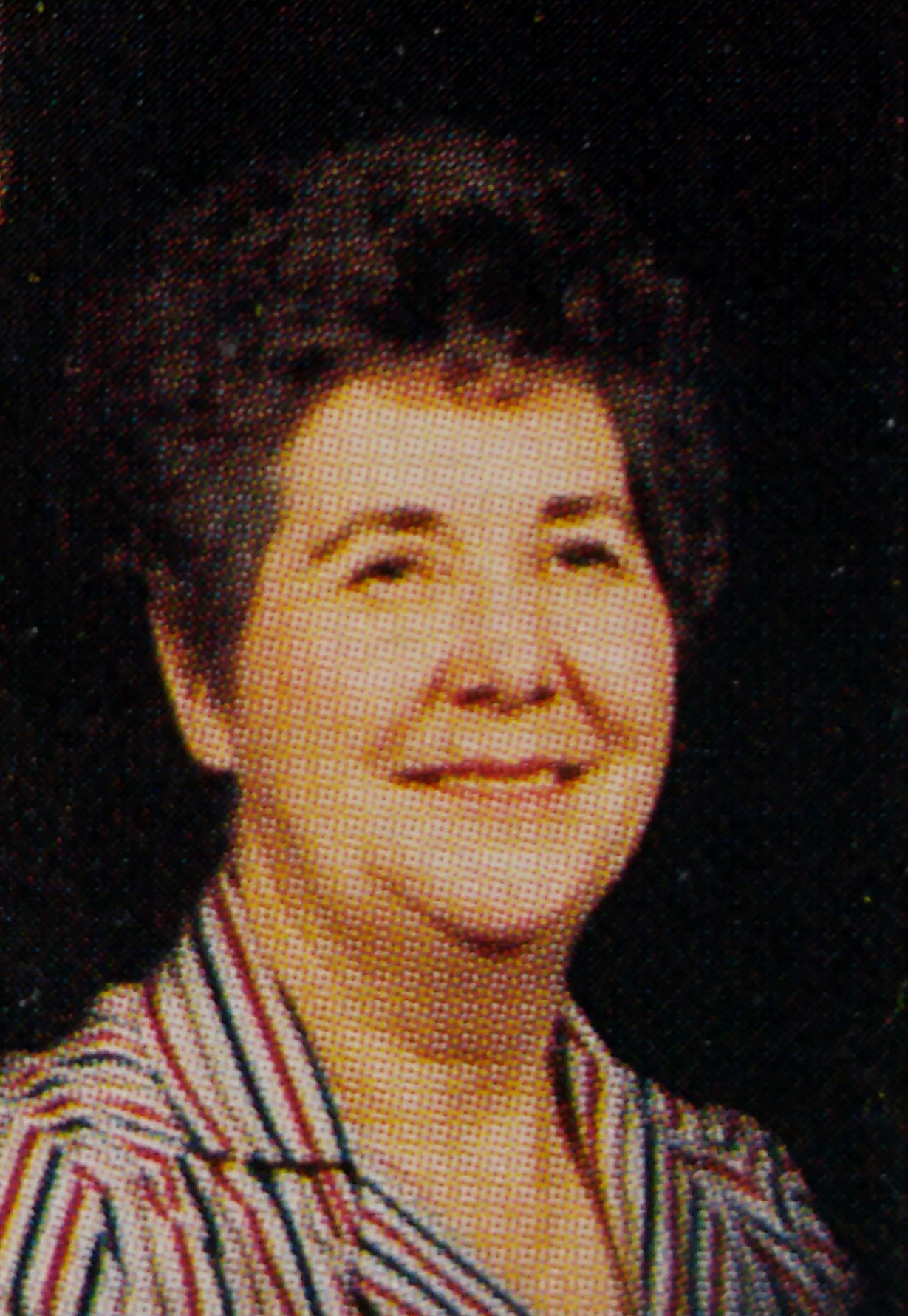 Mrs. Johnson was born August 30, 1932 in Wilkes County to Lytle Paul and Bessie Lee Jarvis Kemp. She was a member of Hendersonville Seventh Day Adventist Church and was a retired private duty nurse and homemaker.

She is survived by two grandchildren, Wesley Bryan Bowlin of Ashe County and Nikki Jo Sims of Hendersonville; one great-grandchild, Brian Bowlin; three sisters, Faye Strang and her husband Jerry of McDonald, TN and Pauline Wells and Barbara Shatley, both of North Wilkesboro and three brothers, Michael Kemp and Steve Kemp, both of North Wilkesboro and Ricky Kemp of Taylorsville.

We well remember Lucille. We attended church together with Lucille and Johnny for many years. They were both very special people and we miss them.

Forever in our hearts…all our love