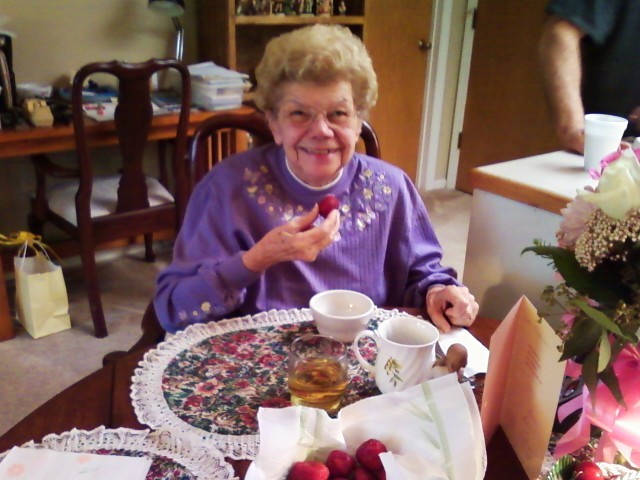 Madeline A. Kamin, 87, of Hendersonville passed away Monday, March 17, 2014 at Pardee Memorial Hospital following a brief illness. A native of Brooklyn, NY, she lived in Valley Stream, NY prior to moving to Henderson County in 1987. She was the wife of the late Edward N. Kamin who died in 2000.

Madeline was District Administrative manager with Liberty Mutual Insurance Company of Lynbrook, NY for forty-five years, retiring in 1987. She was a member of Immaculate Conception Catholic Church. During WWII, she was a Lieutenant in the National Security Womenís Corp (NSWC), doing volunteer work with the Coast Guard and USO. Madeline was President of the Mountain Valley Home Owners Association in 1989.

A Rite of Committal will be at 3:00 pm Thursday, March 20,2014 in the Forest Lawn Funeral Home Chapel. Father Martin will officiate. The family will receive friends from 2 to 3 pm prior to the service in the chapel. Private entombment will follow in the Forest Lawn Memorial Park Mausoleum.

Memorials may be made to Immaculate Conception Catholic Church, 208 7th Ave. West Hendersonville 28791.

(Cusine) and all from Urspringen Germany