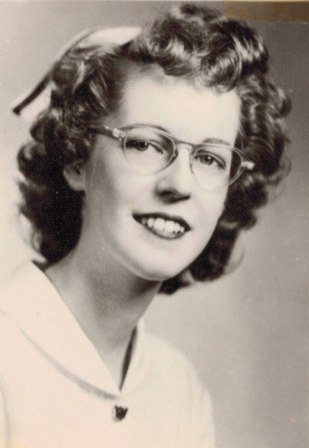 Marjorie Jean Gill Weatherly, 86, of Flat Rock, went to be with the Lord Sunday, August 11, 2013, at the Elizabeth House after a period of declining health. She was born in Johnson City, NY to the late James and Marjorie Stone Gill. She was also preceded in death by a son, Jimmy Weatherly in 1976, at the age of 19.

An only child, she attended college at the University of PA. She was a dental hygienist, traveling with a government unit doing dental cleaning for needy children. Due to overworking her hand, she was spending some time at home in Johnson City, NY when she met Richard (Dick) Weatherly. They were married in 1954 and sometime later ended up in FL due to the desire of Dickís mother, who lived with them at that time. They had heard how nice it was around the Hendersonville area and after coming here for a short time they settled here for the last 20 years. She had been in active ministry in three states with her husband Dick.

A graveside service will be at 2:30 pm Wednesday, August 14, 2013 at Forest Lawn Memorial Park. The Rev. John Maltby will officiate. Memorials may be made to Four Seasons Compassion for Life, 571 South Allen Road, Flat Rock NC 28731.

Praying for you, Dick and family. We are praising God for the great example of Marge and her love for the Lord.

Dick, I was so sorry to hear of Marg’s passing. What an wonderful lady she was!!!! I will be praying for you and your family. God Bless!

We are so sorry to hear of Marge’s death. She was such a gentle caring person. We know that your family will have many wonderful memories of her to treasure.