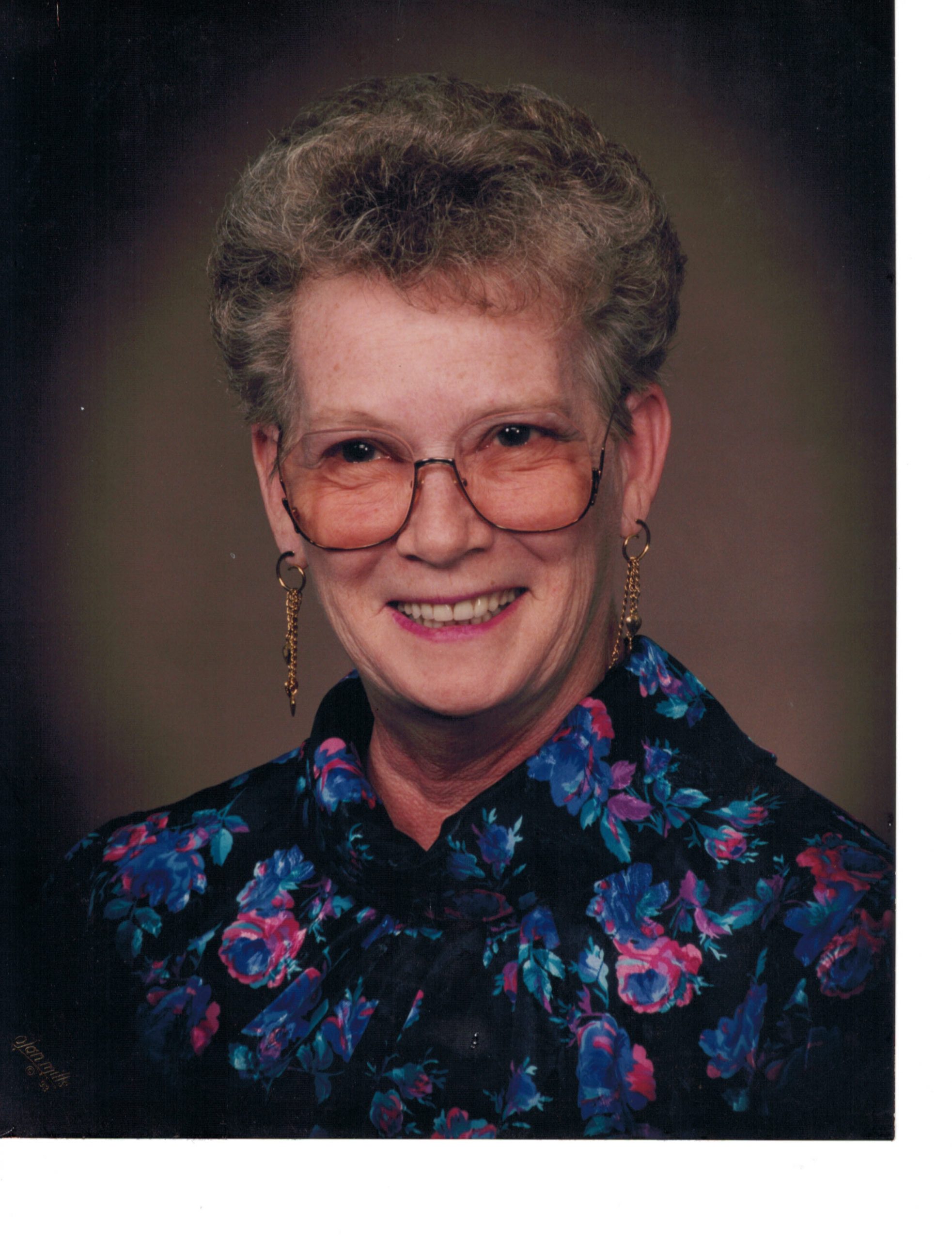 A native of Henderson County, she lived here most of her life. She was a daughter of the late John Zenus and Ruby Martin, and was also preceded in death by two brothers and one sister. She retired from Diversco, where she was an account manager. A member of Victory Baptist Church, she will be remembered as a loving and devoted mother and grandmother.

A graveside service will be at 2:00 pm Sunday at Forest Lawn Memorial Park. Pastor Stanley Adcock and Rev. John Kuykendall will officiate.

Blake told me of your loss and I am so sorry. I wish you and all your family as much peace as possible. Please know that my thoughts are with you. We may not work together any more, but I still think of you often.

Psalms 90:10; ” In themselves the days of our years are seventy years;

And if because of special mightiness they are eighty years, Yet their insistence is on trouble and hurtful things;

For it must quickly pass by, and away we fly.”

1 Corinthians 15:26 ?As the last enemy, death is to be brought to nothing.

I chose these two scriptures because God’s word the Bible promises that you can see your loved one again on a newly paradise earth and that it will be forever.

Look back on the memories to help you through. That always help me when I think about those I lost to our enemy, death. Cherish those memories and remember that she is near and dear to your heart. never to be taking away.

I am truly sorry for your lose.

miss jo , i am truely going to miss you . it was hard watching you move away .we became more than friends more like sister .it breaks my heart that you are nolonger here on earth .but now you have your wings .spread them and fly. i will always remember all the talks and laughs we had here at the apts .i pray GOD will ease the pain for all your children . they all had a wonderful mother .me and marcus will always love you and miss you !! you were my best friend .i love you !! R.I.P. DEAR JO. LOVE ALWAYS MISS KAY.