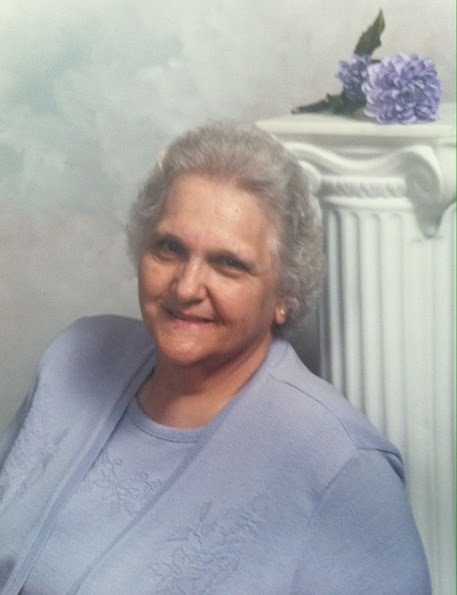 Kathryn ìKKî Maybin, of East Flat Rock, went to be with the Lord Friday, January 9th at the Elizabeth House. She was the daughter of the late Howard and Myrtle Morgan Worsham. She was preceded in death by her brothers, Charles Worsham, Troy Worsham; and her sister, Sadie Staton.

She was a military wife and enjoyed traveling and living in numerous states. She got her nickname ìKKî caring for the children of service personnel at bases where her husband was stationed.

A funeral will be held 2:00pm Sunday, January 11, 2015, at Mtn. Valley Baptist Church. Burial will follow at Pearson Cemetery. The family will receive friends one hour prior to the service at the church. In lieu of flowers, memorial contributions may be made to Four Seasons Compassion for Life Elizabeth House, 571 S. Allen Rd. Flat Rock, NC 28731.

Thomas, Rita and to all the family, so sorry about ‘KK”passing.she is so much better off in Heaven,and one day you will see her again…My thoughts and Prayers are with all of you at this time,Love,Sue Pearson

Pat – We were sorry to hear of your Mother’s passing. Please accept our sympathy for your loss. Peace to you and your family.