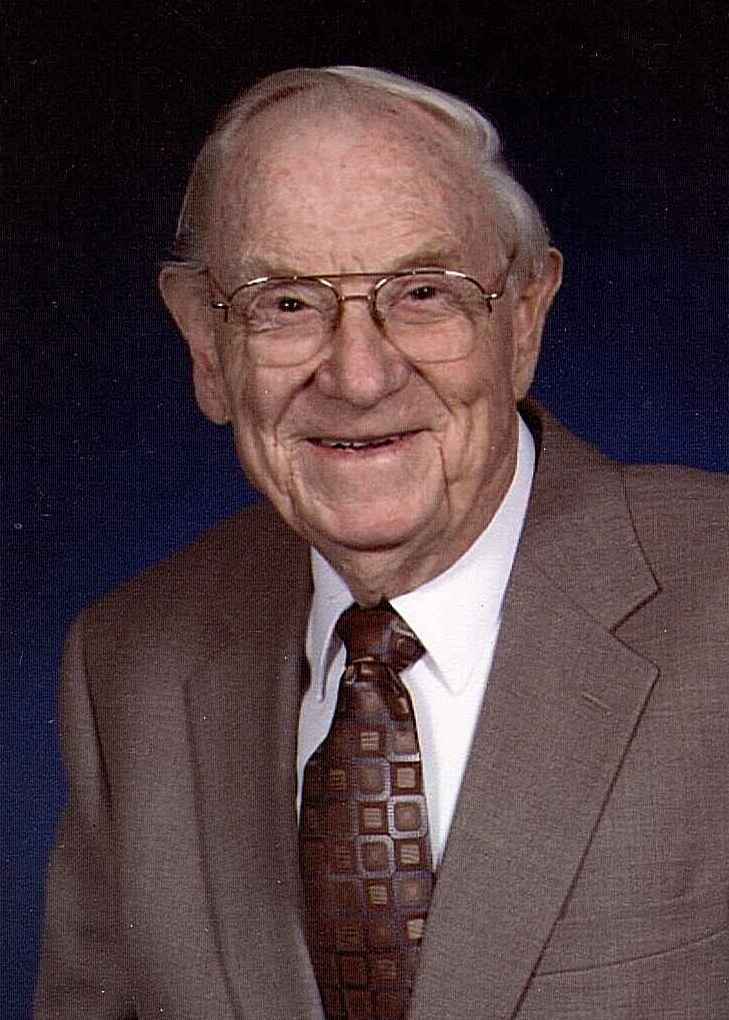 Melvin ìMelî Raber, 82, of Hendersonville passed away Monday, April 15, 2013 at Pardee Hospital following a two and a half years battle with cancer. Born November 29, 1930 in West Texas, he lived in Henderson County since 1993. He was a son of the late Lester and Nellie Raber, and was also preceded in death by an older brother, Alvin Lowell Raber; and infant daughter, Tracey Lynn Raber.

Mel graduated from Plainview, Texas High School and served in the Army during the Korean War. He retired from Jersey Central Power and Light Company in Morristown, NJ. He attended Mud Creek Baptist Church regularly, and was a member of the Connecting Sunday School class. Mel loved golf and played for many years with the Par Seekers golf league. He also enjoyed Thursday breakfast with the CBMC men at Mills River Restaurant. His woodworking talent also kept him very busy.

The family would like to thank friends and family for their wonderful support during Melís illness. Special thanks to Pardee Hospital, the nursing staff, and the valet parking attendants for kindness and care that was outstanding. Most of all, our love and gratitude to the best doctor ever, Dr. Eric Byrd and his staff, Laura, Andrea, Karen and Tina for their loving care and concern over the past two and a half years.

Dear Carol and family: So sorry to hear about Mel’s passing. We pray that your faith in Jesus will keep you strong and that the God of all comforts, give you the peace that you need during this time. Love in Jesus, Blanca and Harvey

We were saddened to hear of the passing of Mel. What a wonderful guy! So many memories surface of our intersections with him across the years. Dad Winget loved him like his own son. What a strong and steady Christian ma! We loved his humor and his joy in life. We still giggle about referring to his shop as a place to make sawdust. His distinctive laugh and his distinctive voice will live on in our memories. Special blessings to Carol and the family. You are in our prayers.

Eddie & I are so sorry to know about Mel.He was a wonderful man and loved his family and God.We will miss him,but will see him again in Heaven.Love

Carol, We were so sorry to hear of Mel’s passing but we know that he is now in a better place with our Lord and free from all pain and suffering. Please know that you and your family are in our thoughts and prayers.