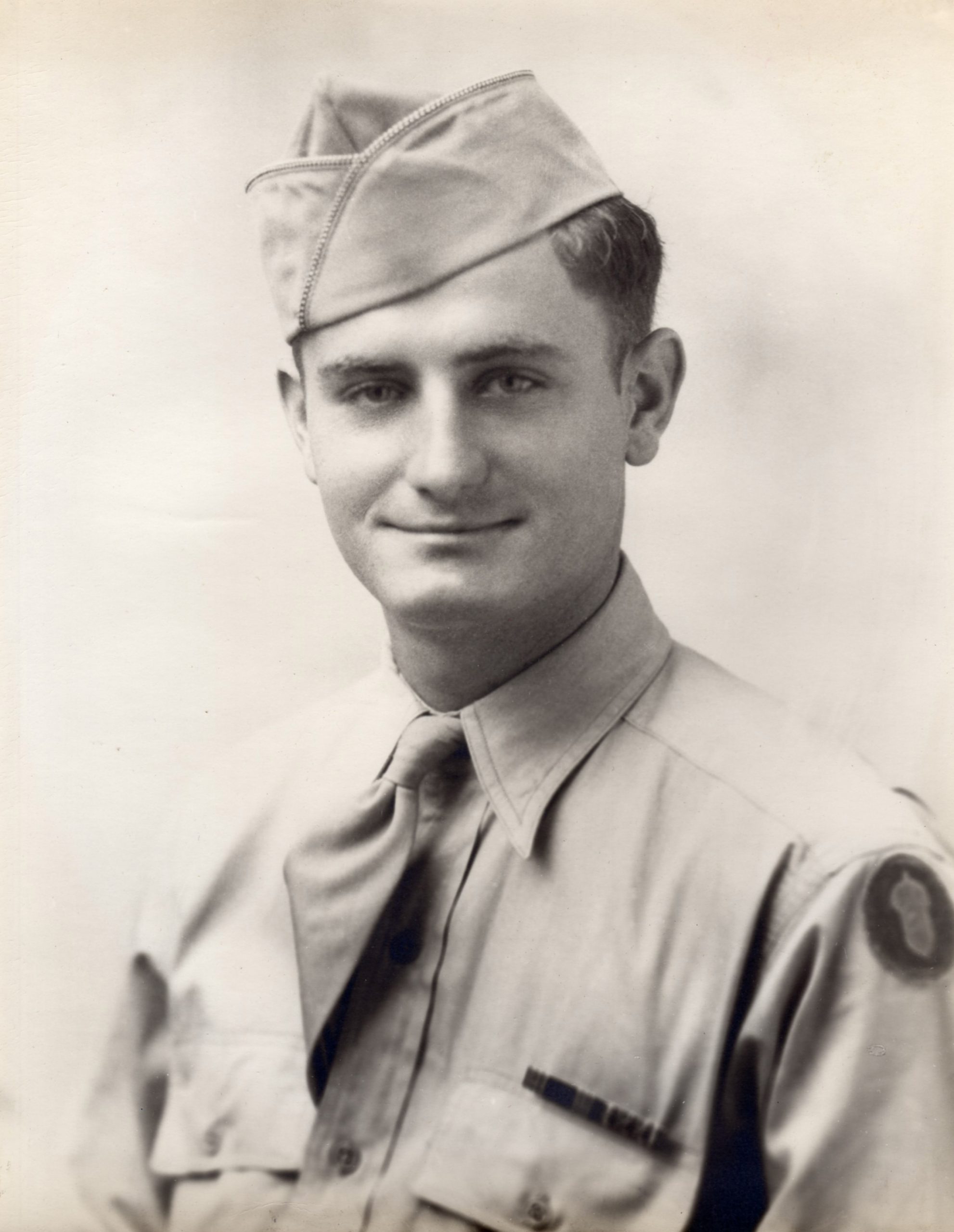 Michael J. Petruska, 87, of Hendersonville passed away Saturday, April 20, 2013 at Charles George V.A. Medical Center after a period of declining health. A native of New Brunswick, NJ, he lived in Henderson County since 1994. He was a son of the late Michael and Mary Berecz Petruska. He was also preceded in death by a brother, Raymond J. Petruska. He retired following thirty years of service with Delco-Remy, a division of General Motors in New Brunswick, NJ. He was an Army veteran of WWII and was a history buff. He was an avid reader and a devoted Dallas Cowboy fan.

Survivors include his loving wife of sixty-five years, Joan T. Petruska; a son, Brian Petruska and his wife Marielena of Lyman, SC; two sisters, Rose Lanfalusi of New Brunswick, NJ, and Mary Szilva of North Brunswick, NJ; and a number of nieces and nephews.

A funeral will be at 11:00 am Thursday in the Forest Lawn Funeral Home Chapel. Private entombment will follow in the Forest Lawn Memorial Park Mausoleum. The family will receive friends from 10 to 11 am prior to the service in the chapel.

In lieu of flowers, memorials may be made to Charles George V.A. Medical Center, 1100 Tunnel Road, Asheville, NC 28805.