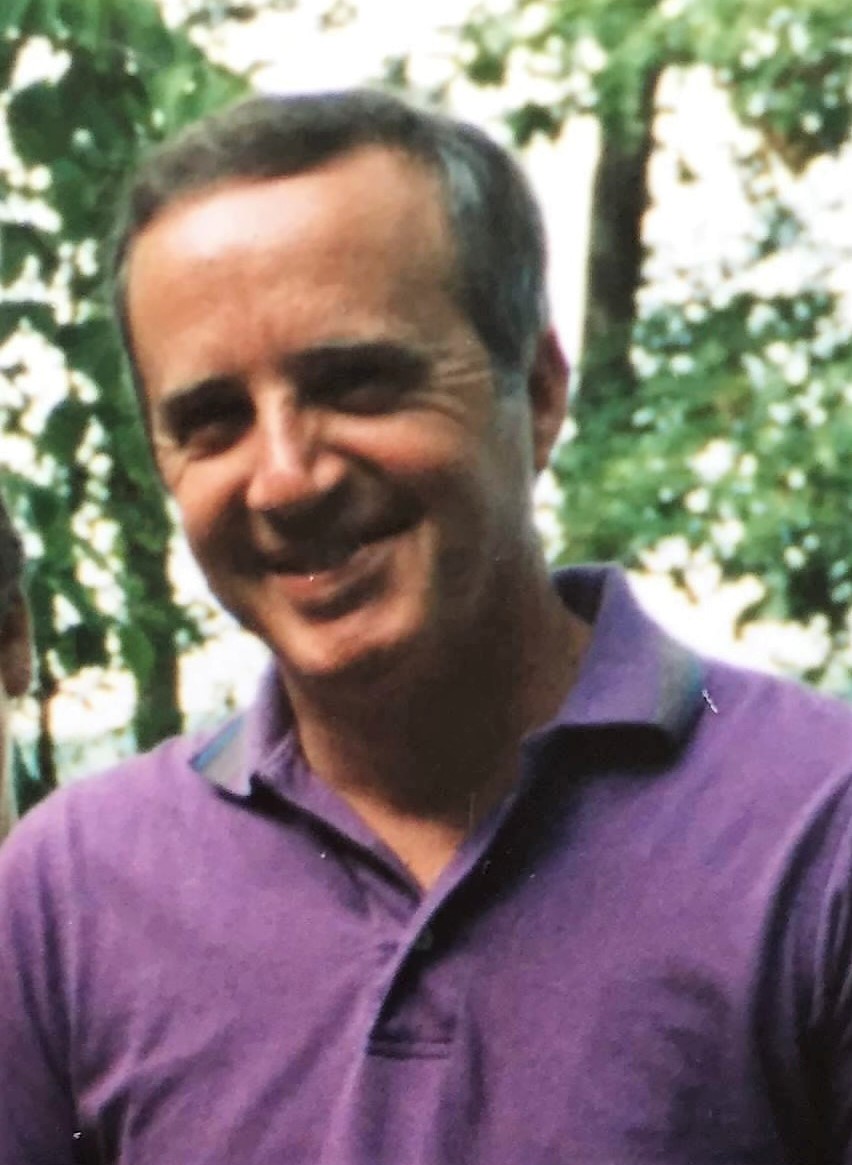 Michael Norwood Justus, 74, of Hendersonville passed away peacefully on Monday, January 24, 2022 at his residence. A native and lifelong resident of Henderson County, he was the son of the late Emmett and Mable Justus. He was also preceded in death by his wife of 44 years, Mary Ballard Justus.

A graduate of East Henderson High School and AB Tech, he was employed as a Tool and Die maker for over 40 years before retiring. He was of the Baptist faith and enjoyed fishing, skiing, researching family history and coaching baseball and softball. Mike could often be found spending time on his land mowing or gardening.

A visitation will be held from 4-6pm on Saturday, February 12, 2022 at Forest Lawn Funeral Home in Hendersonville.

Ashlie, I am so terribly sorry to hear about your Dad. I hope that you and your family find peace during this difficult time.

Ashlie, Your family is in my thoughts and prayers. Please let me know if there is anything we can do for you.

I am so sorry Ashley, prayers for you, Jen and Family

I am so sorry Ashley, prayers for you and your family.