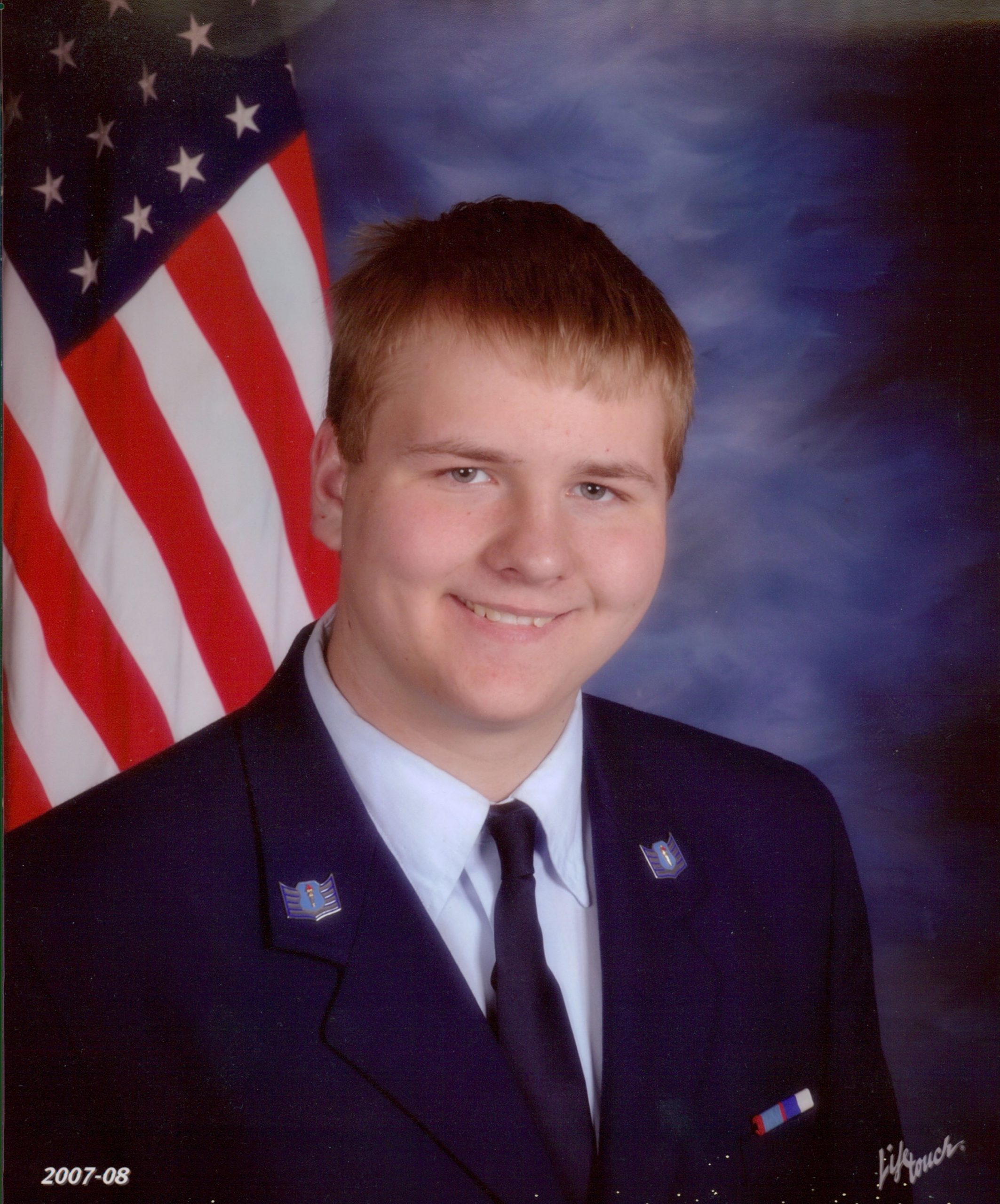 Michael Robert Clayton ìOhanaî, 22, of Hendersonville went to be with the Lord Thursday, December 18. A native and lifelong resident of Henderson County, he was the son of Shannon and Wanda McMinn of Hendersonville. A 2010 graduate of North Henderson High School, he had been enrolled in ROTC and was on the lacrosse team. An accomplished musician, he sang, played guitar and was a cellist in the North Henderson Orchestra. He also participated in the Odyssey of the Mind Tournament while in high school and was an avid gamer who always followed his dreams. He was of the Baptist Faith. Michael is survived, in addition to his parents, by his maternal grandmother, Jackie Clayton of Hendersonville; his paternal grandparents, Calvin and Marie McMinn of Hendersonville; and many aunts, uncles, cousins and close friends. He was preceded in death by his maternal grandfather, Melvin ìPoppaî Clayton.

A funeral will be held 2:00 PM Monday, December 22, at Forest Lawn Funeral Home. Rev. Larry Appleby will officiate. Burial will follow in Forest Lawn Memorial Park. The family will receive friends from 6:00 until 9:00 pm Sunday, December 21, at the funeral home. At other times they will be at the residence of his parents. Memorial contributions may be made to the North Henderson High School Band, c/o Steve Sigmon, 35 Fruitland Rd, Hendersonville, NC 28792.

So sorry for your loss – May

God be with you dear ones.

He is now resting in the arms

Wanda I am so sorry to hear of you losing Micheal. You & Shannon are in my thoughts and prayers!

May God wrap his loving arms around you both!!

Calvin, Marie, Shannon, Wanda, and family, Our thoughts and prayers are with you all, today, and in the days and weeks ahead. May GOD hold you close, and comfort your hearts. So very sorry about your precious son, grandson,and nephew. Tim and Glenda Sass

My heart breaks for you my sweet friend. You are in my thoughts and prayers. Please know that we are all here for you!

Our heavenly Father needed you & called you home, but the world you left behind suffers & mourns your absence, my young sweet Nephew! Blessed Be…

Dear sweet Wanda. You have so many people who love you and are lifting you up. I hope you can feel that and pray God’s peace and comfort over you. I love you and I’m here for you night and day, whatever you need.

Wanda, my dearest friend, I am so so sorry this has happened. You and your family are constantly in our thoughts and prayers.

I read this in a book today and thought it might comfort you!

Those we love don’t go away,

they walk beside us every day.

so loved, so missed,

We love you so much,