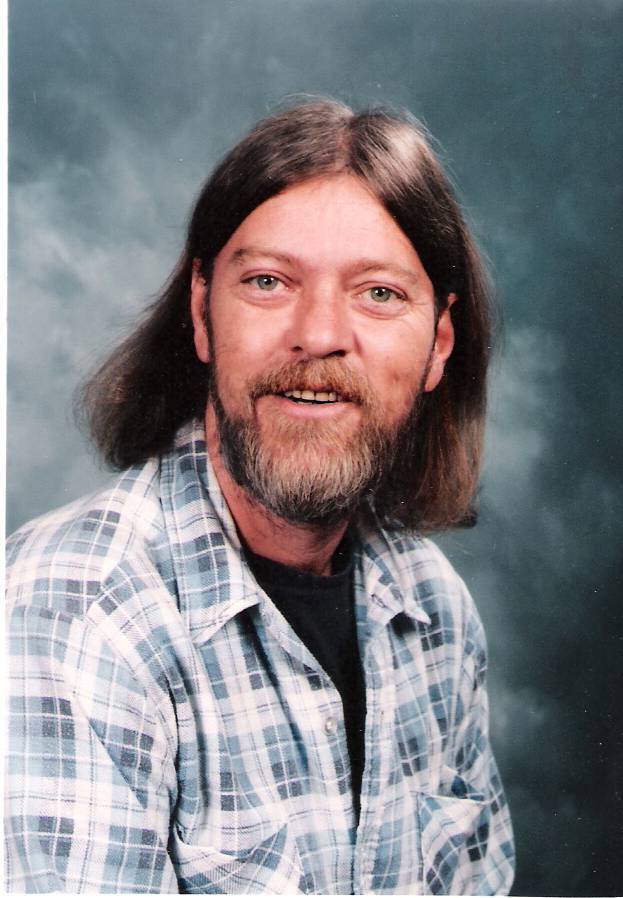 Michael Robert Pace, 60, of Naples, passed away early Saturday morning, May 17, 2014 after a lengthy illness, surrounded by his loving wife and daughters.

He was born on August 1, 1953 to the late Mitchell Pace of Hendersonville and Annie L. Fisher Walker of Rocky Mount. He was a wonderful and faithful husband and a devoted father. An avid gardener and outdoorsman, he spent several years on the coast of Maine, fishing, hunting, and enjoying the picturesque landscape near Acadia National Park before returning to his hometown of Hendersonville. He loved children, and was a bus driver and custodian in Henderson County for many years.

His brother, Kenneth Pace, his son-in-law, Gregory Day and his stepfather, Clarence Walker, also preceded him in death. He is survived by his wife of forty-two years, Gail, his two daughters, Christy Pace Day of Hendersonville and Denise Pace of Naples; his grandchildren, Ashley Day and Corey Day of Hendersonville; a sister, Deborah Wagner; a brother, Timothy Pace; and several nieces and nephews.

In lieu of flowers, donations can be made to Four Seasons Compassion for Life, 571 S. Allen road, Flat Rock, NC 28731.

Our condolences on the passing of your husband and father.

Mike was a wonderful friend and we are blessed to have known him.

My prayers to the family.

Was like a father figure and a good friend I’ll miss our conversations late at night..heaven got another good man…gone but never forgotten I will always love you and miss you my friend

My sympathies to Mike’s family in their loss.

I know you’re in shock and disbelief. I was that way for days. Rely on the strength of others during this time!! People want to help, but sometime have a difficult way of showing that! Know that you have people who understand the pain and loss, even though your situation is different. REMEMBER THE LAUGH!! That’s a big thing I have in my memories of Mom… And ALWAYS FEEL THE LOVE!!! He’s with you everywhere you go!! 2 Corinthians 5:8 We are confident, I say, and willing rather to be absent from the body, and to be present with the Lord.

Denise, Beech Hill School must seem like a hundred years ago. Sorry, to touch base with you again at this difficult time. Know my thoughts are with you.

I was so sorry to hear about Mike. He was always so very nice to wait on at the TimeSaver when you guys use to come in when the school was still open in East

Flat Rock. He will be missed by a lot of people. Please know you are in my prayers. Sandy Phillips Buckner

My thoughts and prayers are with you Denise and your family during this time loss. Please let me know if there is anything you need or that I can do to help you.

You’re the world’s greatest father. I will never forget all the memories we share. I will love you and miss you for all eternity.

We are so sorry for your loss. May God bless you with a double portion of strength to get you through this very painful time, and the Holy Spirit bring the comfort and healing that only He can give. Love and prayers to all of you.