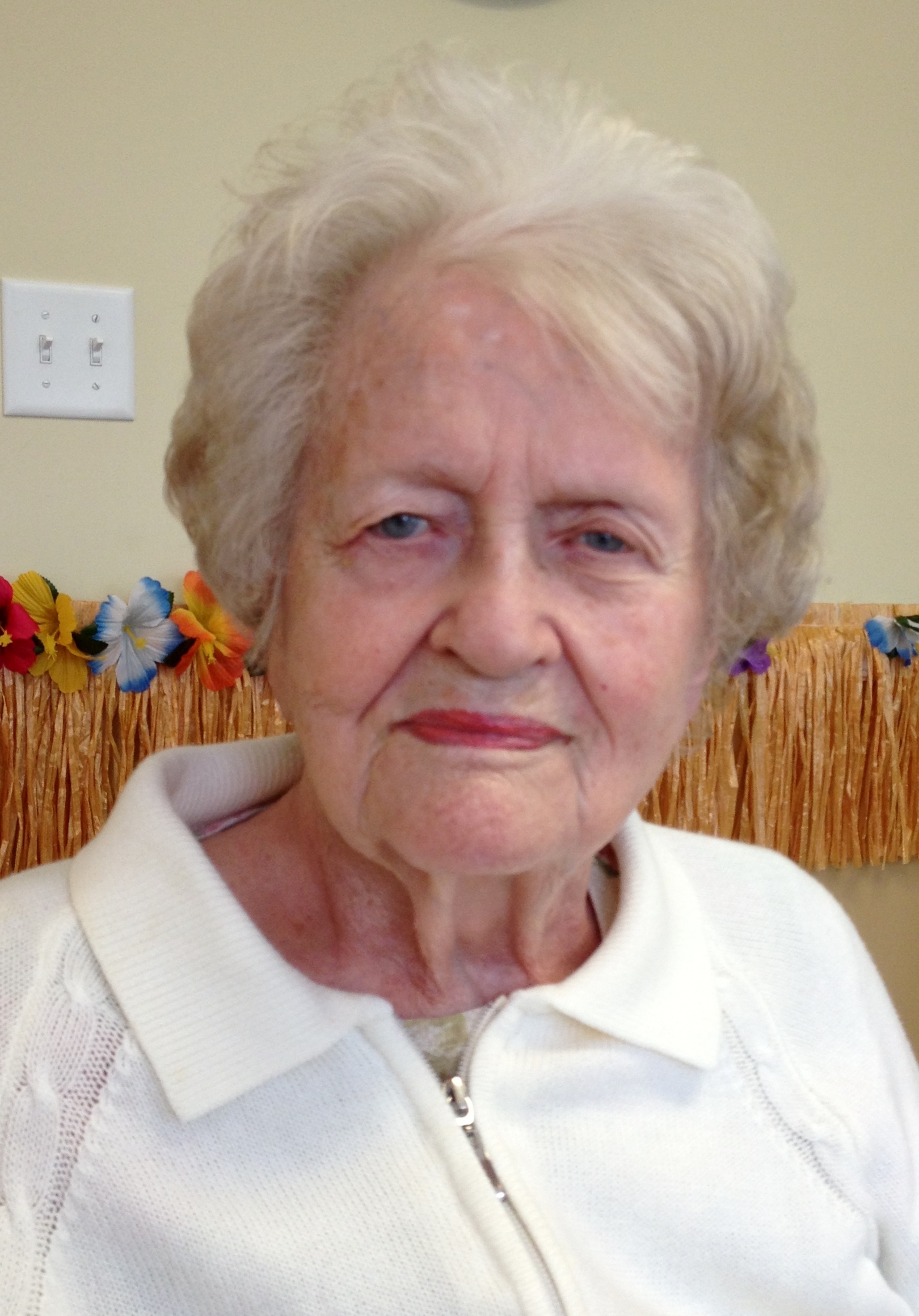 Miriam Victoria Ramberg, 99, of Hendersonville, passed away on Wednesday, May 20, 2015 at Sunnybrook Assisted Living, following several years of declining health.

She was born December 15, 1915, in Melbourne, Australia. Her mother and father, Nellie and George Elgh, lived in Australia for 3 years while her father assisted Walter Burley Griffin with the implementation of his plans for building a new capital city, Canberra. After returning to the US, the family lived in Park Ridge, Illinois.

While attending Swedish Covenant Church, Miriam met and later married her late husband, Wallace Ramberg. Following WWII, they moved to Palatine, Illinois, where they raised their two daughters. When her children were young, Miriam enjoyed gardening, canning, and sewing, while also working part-time at the local elementary school. Later, Miriam went to work in the office of Prudential Insurance Company, from which she eventually retired.

Upon retirement, she and her husband moved to Naples, Florida, where they spent twenty-one years. The couple celebrated 58 years of marriage together. After Wallaceís death, Miriam moved to Hendersonville to be closer to her daughters.

The family wishes to thank the staff at Sunnybrook Assisted Living and the hospice team at Four Seasons for the excellent care Miriam received during the time she was in their care.

No services are planned.

In lieu of flowers, memorials may be made to Four Seasons Compassion for Life, 571 South Allen Rd., Flat Rock, NC 28731.