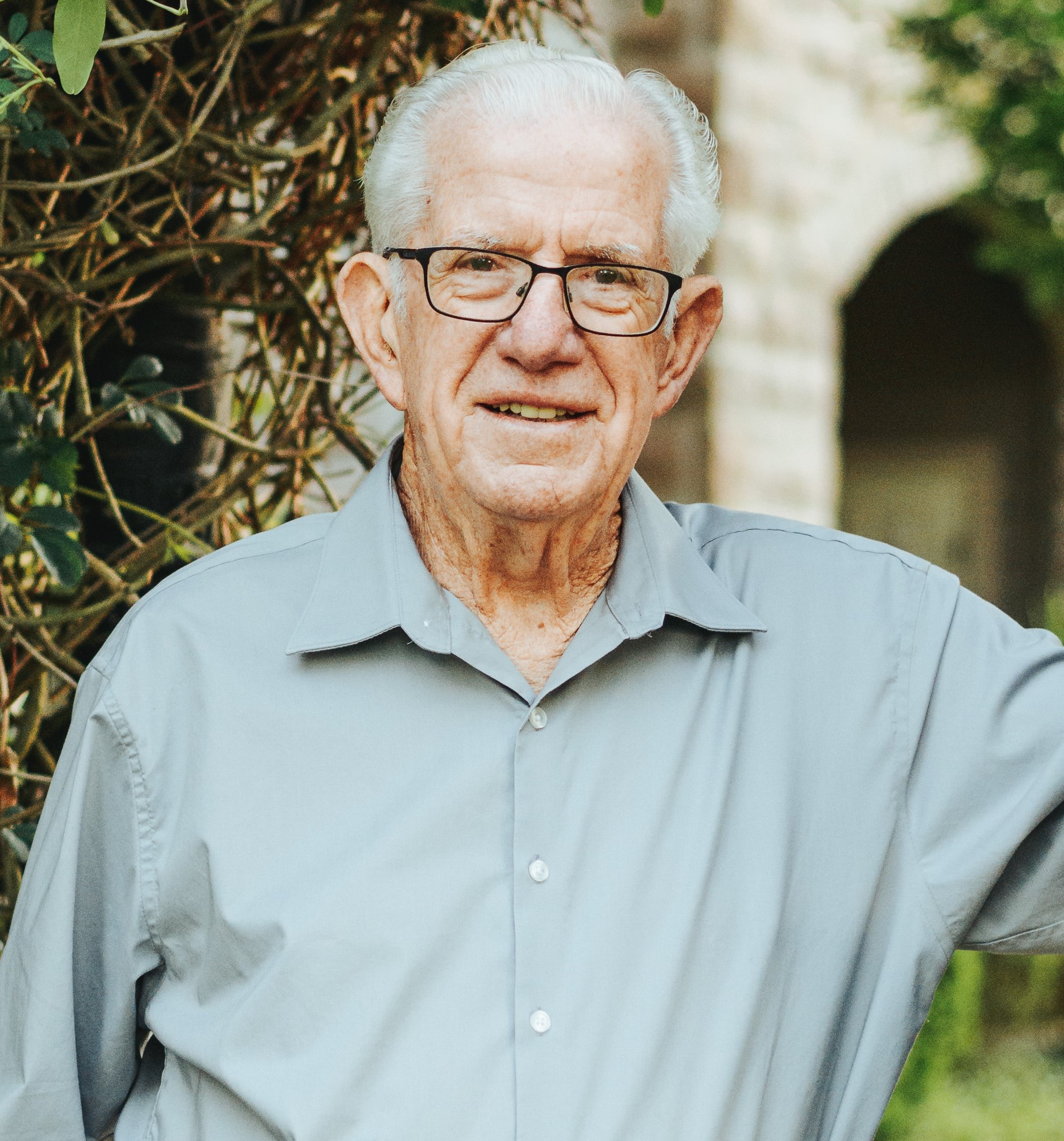 All Services will be private.

Nathan attended Mt. Pisgah Academy and was then drafted into the Army where he served as Motor Pool Sergeant during the Korean War. Upon returning from the war he married Louise Ringer. She was the love of his life for their 60-year marriage. Nathan worked as a clinical lab technician in Florida, then started building houses. After moving to North Carolina in the early 1970’s Nathan enjoyed a long and productive career as a contractor and builder in Fletcher, NC.

In lieu of flowers, the family has requested that donations be made in Nathan’s honor to ADRA (Adventist Development and Relief Agency) or radio station WFHC 855 Howard Gap Rd. Fletcher, NC.

i remember when great papa used to tell us stories from the war when we were little.

In loving memory of his kind, even temperament and stellar work ethic!!
Love you Uncle Nathan