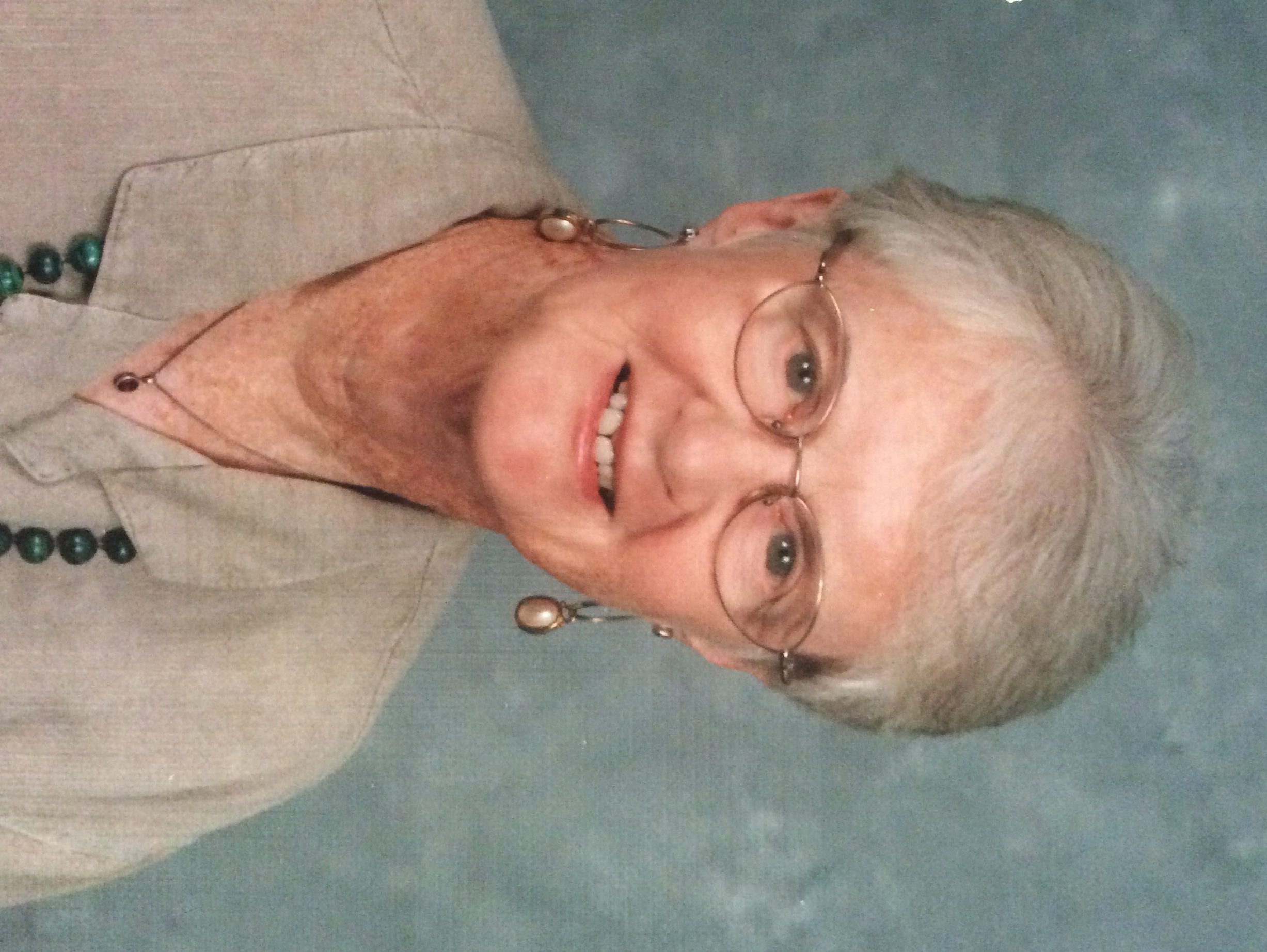 She was a daughter of the late William Patrick Fay and Mary Josephine Moroney Fay and was also preceded in death by her godson Sean Fay.

Nuala trained as a nurse in Ireland, the country of her birth. She came to The States in her early twenties and worked as a nurse in New York, Chicago and Modesto, CA. After retiring she became a long time resident of Henderson County where she worked voluntarily for the care of the people of Hendersonville.

Nuala is survived by her sister Patsy Gill of Dublin, Ireland; brothers, Desmond Fay of Malta, and Noel and his wife Clare of England; seven nieces and nephews and fifteen great nieces and nephews; and special friends Dee Hill, Fae Van Arsdale, Bill Ebert and The McDevitt family.

The Fay Family wish to express their thanks to all those who have loved and cared for Nuala in her final years.

She was a member of the Immaculate Conception Catholic Church where a Memorial Mass will be held at 10:00 am, Monday, April 13, 2015 in The Our Lady of Angels Chapel. Rev. Praveen will be officiating.

We are friends of Des.

Nuala was a great friend and member of our family. We will miss her, and cherish our fond memories of her. God Bless.

Our thoughts and prayers

My condolences to her family.