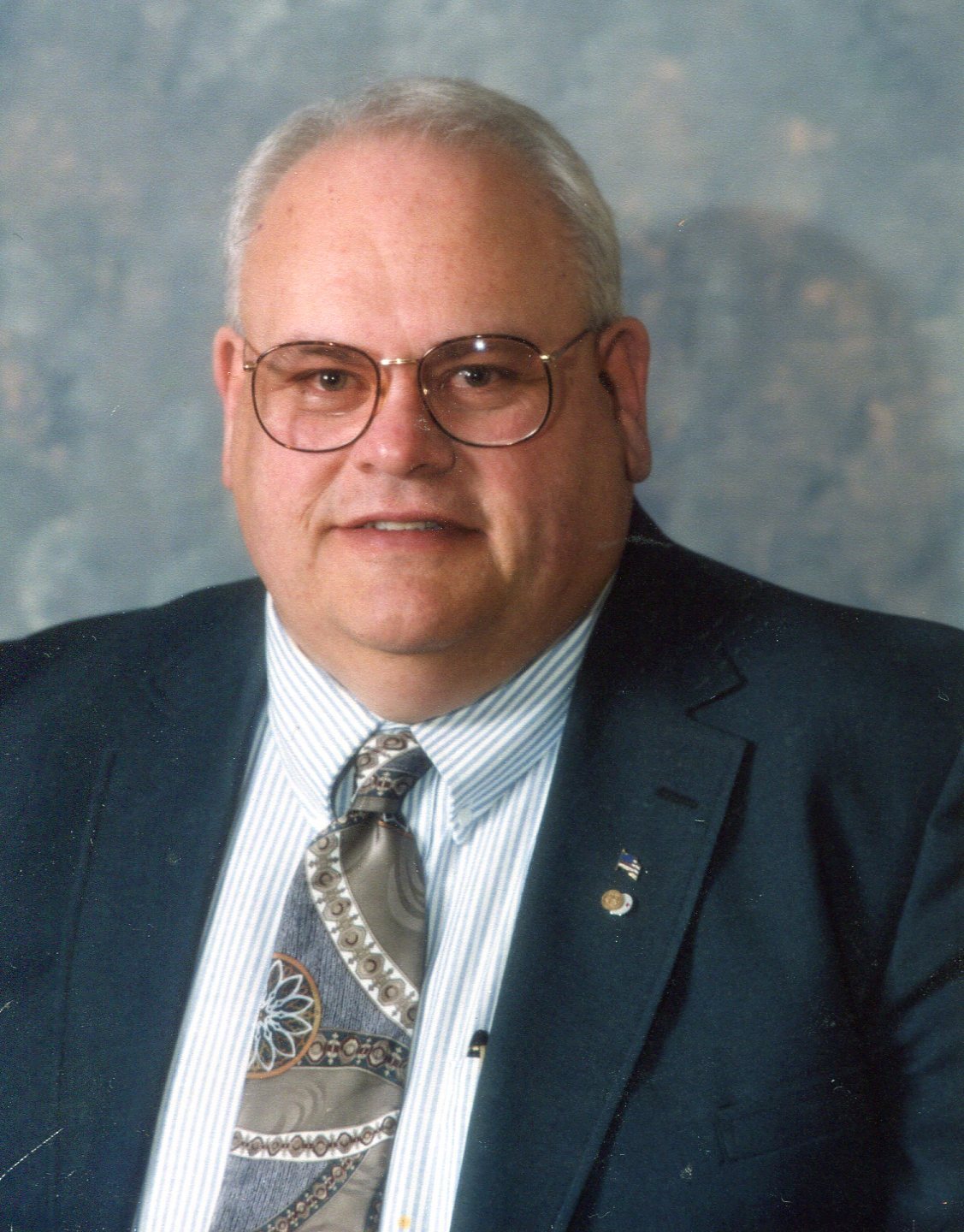 Phillip James Hyder, age 64, a native and lifelong resident of Hendersonville, passed away quietly Friday at the Elizabeth House with his loving family by his side. He was the son of the late Thomas James and Margaret Jackson Hyder. He was also preceded in death by his father-in-law, Charles Morgan.

Phil was a graduate of East Henderson High School, Class of 1966 and was a member of the Hendersonville First Church of the Nazarene. Phil retired from Sutherland Insurance and Realty in October, 2010, having worked there for over 30 years. He also served as a magistrate in Henderson County for 18 years and served as vice-commissioner of the Henderson County Fire Commission. He was a lifetime member of Edneyville Fire Department. His heart was always in the fire service and law enforcement arena and it was his ultimate goal that he serve to the best of his ability.

Phil is survived by his devoted wife and constant companion, Gwen Morgan Hyder, his daughters, Michelle Hyder, and Jill Rumbough and her husband Frankie, and his precious grandchildren, Vincent, Cathryn, and Asher, all of Hendersonville, his mother-in-law, Robbie Harms and her husband, Henry of Hendersonville, sisters-in-law, Kim Marlowe of Little Rock, AR, Lynn Gilbert and Dawn Peters, of Green River, and brother-in-law, Dale Morgan of Green River, step-mother in-law, Helen Morgan of Flat Rock, a very special nephew, Jesse Peters, his wife Devon and little Charlie Marie, a very special niece, Lacie Peters, and numerous other nieces, nephews, and cousins.

Services will be held 11:00 am Tuesday, April 3, at Hendersonville First Church of the Nazarene. Rev. Sherman Waters and Rev. Roland Jones will officiate. Entombment will follow at Forest Lawn Memorial Park Mausoleum. The family will receive friends from 6:00 until 8:00 pm Monday, April 2, at the First Church of the Nazarene. At other times, the family will be at the home.

So sorry for your loss. We will be praying for the family. We didn’t know Phillip passed away until it was in today’s church bulletin. Phillip was a cousin (I was a Hyder) and I’m so sad I missed his services. May the Lord bless each of you with his love, strength and courage. Love and Prayers to all.

We were very sorry to hear that brother Hyder died.

Our prayers are with you all.

We have been on vacation & unable to attend Services.

(First Church of the Nazarine

I am so sorry for your loss.

Mr.Hyder was a really good person.I met him when I started to work with Chuck Roper in 2007.

God bless you in this time.

We are so sorry for your loss! We have been out of town so didn’t make it to the service but you were in our thoughts and prayers. Please know that we are close if ever you need anything! Phil was a wonderful man, always had a smile and was so nice. We will surely miss him. Our love to you all! Darlene & Danny

This is from all of Jewell Orrs Family. May God Bless you and give you strength that you need at this time.

I was so sorry to hear of Phil’s passing. He will be missed by so many. I will be keeping the family in my prayers.

My most sincere sympathy to Gwen, Michelle, Jill, and all your family. Phil was a good guy who always had a smile and a story to tell. The last time I talked to him, he told me about how he was eating Gwen’s good food and enjoying going fishing with Vince.

In all the years I worked with Phil, there was one thing that was definite. He surely loved his family.

Again, I am so sorry for your loss.

We are saddened to hear of the passing of Phil. I always enjoyed talking with him when he was on duty as magistrate and I was on duty at the Sheriff’s Office. I had nothing but the upmost respect for him. He was a great person always wanting to help people. May God bless each of you and comfort you.

I’m not sure if I ever saw Mr. Phil without a smile on his face, especially at church. He was such a sweet man, and I’ll always appreciate the time and love he gave to Colby when mentoring him. Love and prayers to you all from Colorado.

My deepest condolences in your recent loss. You will remember me from Pardee Hospital. This is Sandy, Respiratory Therapist, who saw your husband the last time you visited. I will miss seeing you, Gwen, coming into the hospital with your “bestie”, but I know he is in a much better place today and is no longer in pain. Know that my prayers and thoughts are with you during this time. May God grant you peace and comfort during this time.