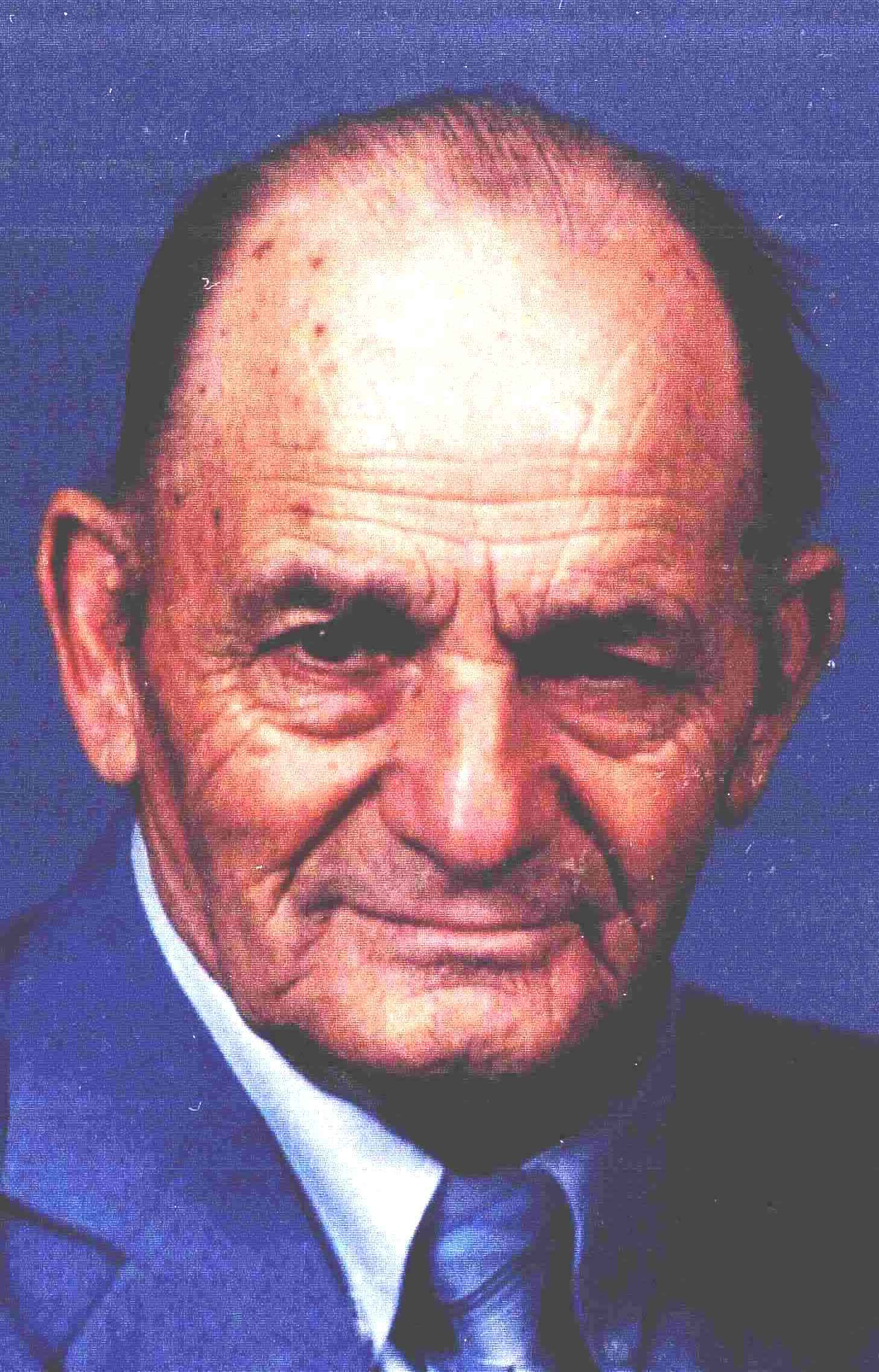 R. Cecil Camp, 95 of Hendersonville, went home to be with the Lord early Friday morning, June 10, 2011 at his residence. He was a lifelong resident of Hendersonville. He was born December 17, 1915 a son of the late Joseph Pinkney ìPinkî Camp and Nina Painter Camp. In 1945, at the age of 29, with a wife and four children, he volunteered to serve in the US Marines to fight for his country.

As he was finishing his basic training in Parris Island, the war ended and he was discharged to return home to his family. A few years later, in 1952, he became a Christian and many years of gospel singing and serving the Lord Jesus Christ followed. His children and grandchildren are carrying on his gospel music service to the Lord and will continue until Jesus comes. Many of his descendants are gospel singers, ministers, pastors and missionaries.

The family will receive friends from 6-8pm Saturday at Forest Lawn Funeral Home and at other times will be at his home.

Though my heart sank upon hearing of Cecil’s passing, my joy equally rose in my heart knowing that he is finally home with Virginia and with Jason as well. This great man of God left a very positive and indellible impression upon my life growing up that I will never forget. Love ya, Doc!

So sorry to hear of your dad’s passing. He was a well loved man and will be missed by many.

We learned of Mr. Camp’s death on Monday night. In my opinion, Mr. Camp met Uncle Bruz Capps’ description as “much of a man”. We send our sympathy and best wishes to all members of his family.

May God’s light shine on each of you.

I am sorry about Cecil. I sure loved him. He was a good man & will be missed.

Our condolences and prayers.

sorry for your loss and may God Richly Bless you all. We love all.

Frieda, Dot, Glenn, Reg, and family, I am so sorry to hear about Cecil’s passing. I have so many wonderful memories of your dad and mom when i visited your home they always made me feel special. I love to hear him sing (i love to hear all of you sing) All of you are very dear friends. My love and prayers are with the family.

Dear Reg, Dot and family, Your loss is Heaven’s gain. What precious memories we have of Cecil and your family going to church together for years. You are all so precious to us. Cecil was always ready to talk, and share a smile with everyone. We didn’t know about his passing until too late to attend the visitation, for which we are sorry, but we will, Lord willing, be at his funeral. May God comfort you and give you His peace that passes all understanding. God Bless all of you. We love you. Love and Prayers, Sam and Linda Justus

Dot, and family, i am so sorry about your Dad.I know how hard it is for you right now. But God will help you thru all of this. I love you and I am here for you.my prayers are with all of the family.

We just had our annual Camp reunion last Sunday, and i am so thankful that i attended, Cecil was there and I had the chance to hug his neck and tell him that i love him, thank you Jesus for giving me that opportunity for i know he is in your care now along with many others that we all so dearly miss. You may be gone from this ole place we call Earth….but now you are where we will all meet you again..and you will never be forgotten..Love you,