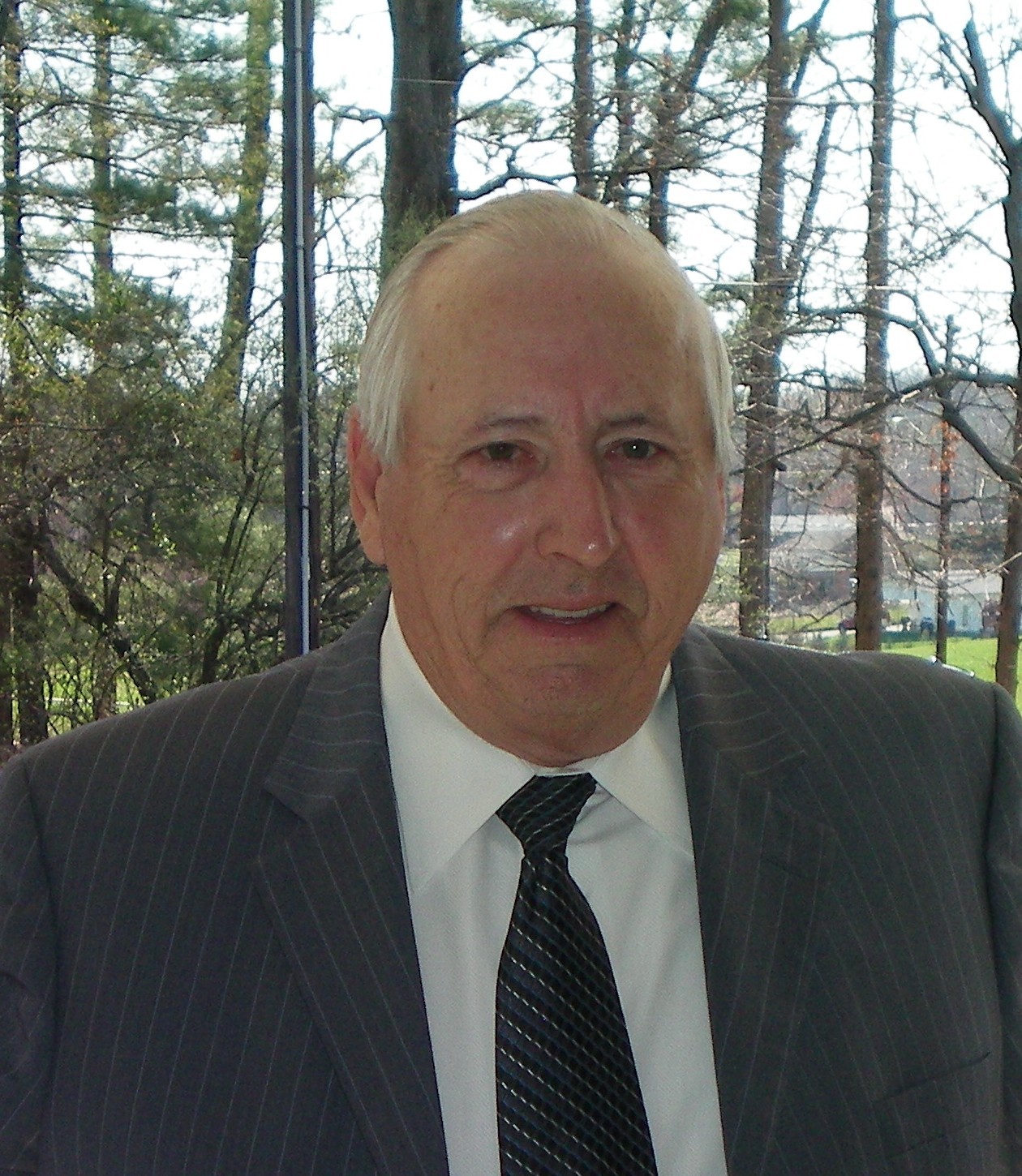 Rev. Lawrence Robert Russell, Jr., 68, of Hendersonville went to be with the Lord, Wednesday, February 6, 2013 at St. Joseph Hospital surrounded by his family. A native and life long resident of Henderson County, he was son of the late Agnes Irene and Lawrence Russell, Sr. In addition to his parents, he was also preceded in death by his sister, Ann Howard

A very humble man, Rev. Russell spent his life helping others, often quoting his favorite scripture ìI would like to be called a friend of Godî. His easy-going, faithful spirit endeared him to all whose paths he crossed, seemingly never meeting a stranger. In July of 1975, he and his wife, Suzanne founded Victory Tabernacle in East Flat Rock. He remained as Pastor there for more than four decades.

From childhood, he loved chickens. They became a great pastime for him and he was often teased about his chicken lot.

Never one to be still, in addition to his pastoral duties, he obtained his NC General contractor license and operated Russell Construction for over 30 years.

He is survived by his loving wife of forty-eight years, Suzanne Morgan Russell, daughter, Lisa Russell Burrell of Hendersonville; son, Robert Wayne Russell of Matthews; grandchildren, Michael, Bethany, Cameron, Jacqueline, Gabriel and Jett; two great-grandchildren, Bryson and one expected in September; special friends, Reid Griffin and Gary Blount. He is also survived by his sisters, Joan Blackwell and her husband, Woodrow of Boiling Springs, SC, Rebecca Hardin of Hendersonville and Nancy Bayne and her husband, Norman of Flat Rock; brother-in-law, Lloyd Morgan and his wife Loree; sister-in-law, Alta Lewis; many nieces and nephews and a loving church family.

A funeral service will be held 2:00 pm, Sunday, February 10, 2013 in the chapel of Forest Lawn Funeral Home, with the Rev. Lonnie Jones officiating. The family will receive friends from 6-8:30pm, Saturday, February 9 at the funeral home.

Happy Birthday Daddy! I sure miss you.

Lawrence was a special friend to our family! He and Suzanne worked with my parents, Jack and Phyllis Efferth during the construction of Pine Acres cottages and several houses. When my dad passed away in 2006, Lawrence presided over the memorial service, which meant a lot to me! He will be missed by many, many people.

I am so very sorry we have only learned of this today. My heart is breaking. “Mr. Russell”, as we have always called him over all the yrs we have known him, was always a permanent fixture in our lives through my Daddy, Clyde Cannon. They not only worked together since 1979 or 1980, they were friends and confidants all these yrs. I sang my first solo in Victory Tabernacle. I heard Mr Russell preach powerful sermons when I was a kid and wondered what religion “tabernacle” was because I was ‘just a baptist’. I never got to tell him that. I can hear his laff now.

I always loved Mr Russell because how much he was always there got my Dad. He never gave up on Daddy and when anything happened, Mr Russell was right there.

I feel a bit out of sorts today with this information. Just losing Daddy on Fathers Day, 2010…and Mr Russell officiating his memorial service, it feels like it was just yesterday I had my arms around his neck telling him thank you and Daddy thought the world of him. But it wasn’t yesterday? It will soon be three years ago. My mind and heart can’t understand it.

There is one picture in my mind that is helping me to accept this news…it’s picturing Daddy and Mr. Russell standing by a truck, coffee cups in hand, Daddy in his painting pants and boots talking about the plan of the day together. This time, the plan of the day, I’m sure, is to keep a loving watch out for all of us left behind. Waiting….on us to see them and be with them again some beautiful day.

I love you Mr Russell. I will always remember your loving smile, peaceful nature and never forget the best friendship my father ever had~was shared with you.

Plus, ALL the funny stories Daddy told me of y’all working together.

Mr. Russell seemed like a part of our family for so many years. He knew my kids when they were small and their daddy worked for him for years as did my oldest son David. My youngest worked for him also. Clyde Cannon thought the world of Mr. Russell. He preached the sermon at Clyde’s mothers funeral and also the memorial service at Clyde’s own in 2010. He will be missed greatly by our family. I’m so sorry this was late but my son Johnny just found out today and let us know. My thoughts and prayers are with you Mrs. Russell and family. You are part of our family also. God bless and keep you and yours. I know if there was anyone who is with our Lord now, it’s Mr. Russell.

So sorry to hear of Rev. Russell’s death. It was always a privilege to know and work with him over the years in spent in Hendersonville. You are all in our thoughts and prayers.

WAYNE, YOU AND YOUR FAMILY ARE IN MY PRAYERS.

I remember Lawrence from Ewbank & Ewbank days. I valued his acquaintence and honor his service to the Lord. God’s peace.

Thoughts and prayers are with and your family. Keep the memories in your heart. Much love, Terry

Sorry for your loss. Your memories will help you through.