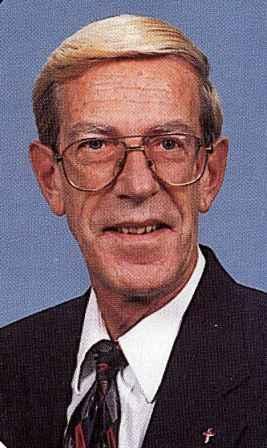 Rev. Martin J. Luecke, 79, of Hendersonville, went to his heavenly home Sunday, March 17, 2013 at Elizabeth House following a period of declining health. A native of Bronxville, NY, he lived in Henderson County since 1980. He was a son of the late Wilbur and Louise Rippe Luecke, and was also preceded in death by his brother, William Luecke. He was a graduate of Concordia Prep. and Junior College in Bronxville, NY, and was ordained into the ministry in 1959. His vicarage began in Minneapolis, MN. He then served parishes in Wisconsin, Massachusetts, Ohio, again in Wisconsin, and Hendersonville. He served as pastor at Mt. Pisgah Lutheran Church from March 23, 1980 until his retirement February 7, 1999. He was a kind and loving husband, father, and grandfather.

A memorial service will be at 6:00 pm Thursday, March 21, 2013 at Mt. Pisgah Lutheran Church with Pastor Larry Rabon officiating. There will be a reception in the fellowship hall following the service.

We send our thoughts and prayers to the family during this difficult time.

The staff of the Community Foundation wish to convey our condolences to the friends and family of Rev. Luecke.