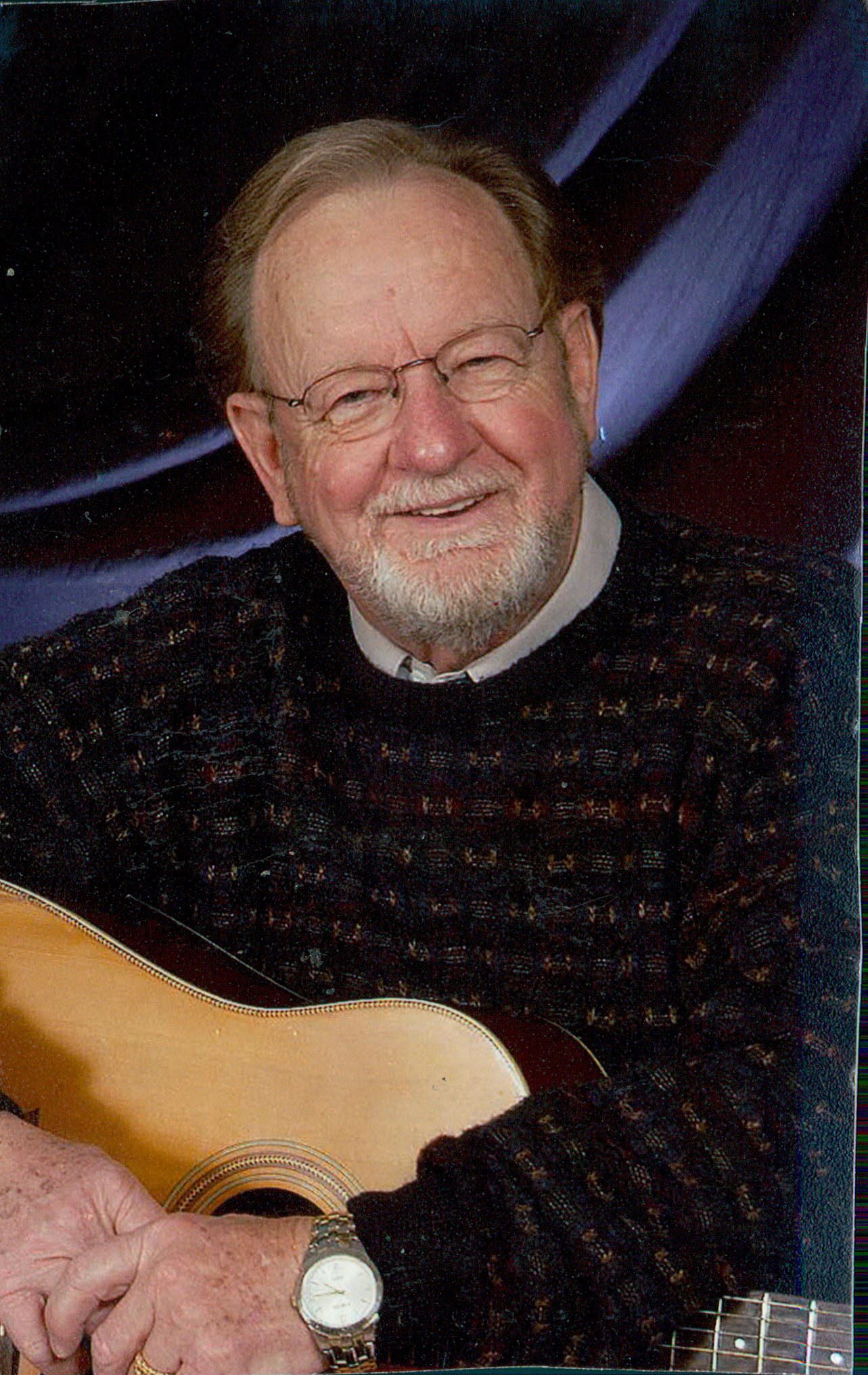 Rev. Robert “Glenn” Camp went home to be with The Lord on March 26th, 2021. He was
born on November 18th, 1938, to Robert Cecil Camp and Virginia Thompson Camp in
Henderson County, North Carolina. He attended Valley Hill Elementary School and graduated
from Flat Rock High School in 1958. He attained an AS and a BBA from Montreat College. He
completed the Five Year Course of Study at Emory University in Atlanta in 2006. He served as
pastor of both Moores Grove and Upward United Methodist simultaneously from 2000 to 2010.
He served two years in the US Navy from 1960-1962. He was home based in Norfolk, Virginia
aboard the USS Newport News as a PN-3 Chaplain’s Assistant. In 1963, he married the love of
his life, Nora Elizabeth Bradley, in a marriage undoubtedly ordained by God. Glenn and Nora
traveled several years as The Camp Family and Davis Brothers. God answered the desires of
their hearts and blessed them with two children, Melodi Monique and Jason Bradley. They then
traveled as The Glenn Camp Family Singers. When their children grew up, Glenn and Nora
traveled with their son and his group, The Jason Camp Singers. Glenn was honored to help
Jason in the group, The Kingsboys. The Camps made many recordings that Glenn had the
opportunity to display his musical talents on, using his sweet voice and broad range of
instruments. Glenn was always proud to say that his music had permitted him to perform at the
Grand Ole Opry House and Opryland in Nashville, Tennessee.
His life of 82 years has brought him in contact with many nationally well known
individuals. He once told in a sermon, “I have met many important people throughout my life, but
the most important was Jesus Christ.” Glenn was always excited about introducing people to his
Lord and Savior. His outstanding personality, hilarious sense of humour, and heart to serve
others impacted everyone he encountered and will continue to inspire generations to come.
He was preceded in death by his son, Jason; his mother, Virginia; and his father, Cecil.
He is survived by his loving wife of 58 years, Nora; his daughter, Melodi; seven grandchildren;
nine great-grandchildren; a brother, Reg; two sisters, Frieda (Bill) Creasman and Dot Lunsford;
and many nieces, nephews, and cousins who he loved dearly.
The arrangements will all be held on Tuesday, March 30, 2021, at Forest Lawn Funeral
Home on Tracy Grove Rd. The visitation will start at 12:30pm, followed by the funeral service at
2:00pm, with the graveside post-service.

Remember seing Nora and Glenn and family at Pine Haven shopping center in Charleston,SC many years ago/ Went to school with them. It was good seeing folks from home.
Hang in There
Keep Looking Up

Rest in peace my friend.

Our heartfelt sympathy to Nora and Melodi.
It was a joy to know Glenn. He was always encouraging. Through the years he and the Camp family shared their talents and ministered to countless souls with inspiration and music of praise. We cherish precious memories of this dear Brother and the Camp family.
Love and prayers, Glenn and Susie Hyder

Nora and family. My thoughts and prayers are with you.

The Glenn Camp family was used by God to help tell the lost about Jesus Christ; Little did they know that they planted a seed in me many years ago in Charleston,SC. Mr. Glenn & Miss Nora were life long friends of my parents, Perry & Nettie Patrick. I am now a born again Christian because these beautiful Saints of God came to Charleston to visit. My regret is not being able to tell Mr. Glenn before he went home with Jesus that I love and thank him for allowing God to use him as His instrument to reach a sinner like me. I pray that the peace of our Lord and Savior, Jesus Christ. that passes all understanding now be with Miss Nora and Melodi. Thank God for the Glenn Camp Family.

Heaven welcomed Glenn and what a glorious day to see Jesus Jason and all his family and friends already there! We loved your family singing and testimony!Our prayers for your family Wayne, Joann Gibbs Pace

Nora, Reg, Freida and Dot – I was saddened to learn of Glenn’s passing. The many years I have known all of you are filled with good, happy, priceless memories greatly treasured. May God’s peace be with you now and in the days ahead.

Many memories of good times with Glenn & Nora & family with our family. Nora, so sorry for your loss. Love & prayers to you all.

Our prayers are with you & family. We have so many memories together. Love to all

Thank you for your service to our country. Rest in Peace.