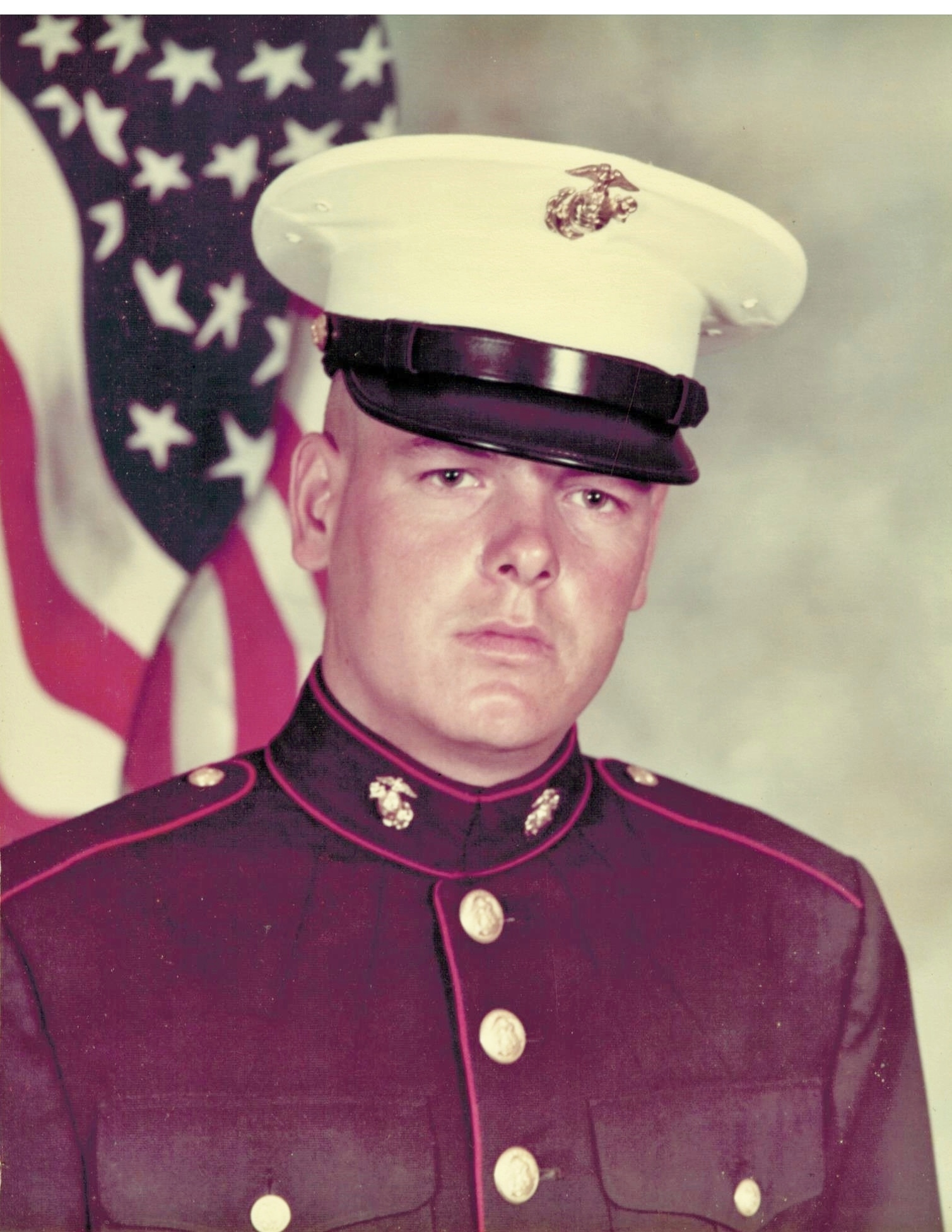 Robert proudly served in the United States Marine Corps as an Aviation Ordinance Technician during the early 1980’s with numerous honors. He was strongly committed to his family, friends, and his country; and faced his final days courageously with optimism, faith, and bravery. Robert was predeceased by his father William Edward Gill and mother Doris Ruth Moseley Gill both of Henderson County and formally of Montgomery County, TN.

A memorial service with military honors will be held at 2:00 PM on Monday, October 27, 2014 at the chapel of Western Carolina State Veterans Cemetery in Black Mountain. Interment will follow the service in the cemetery.

Revonda Stamey has sent this Expressions of Sympathy card.