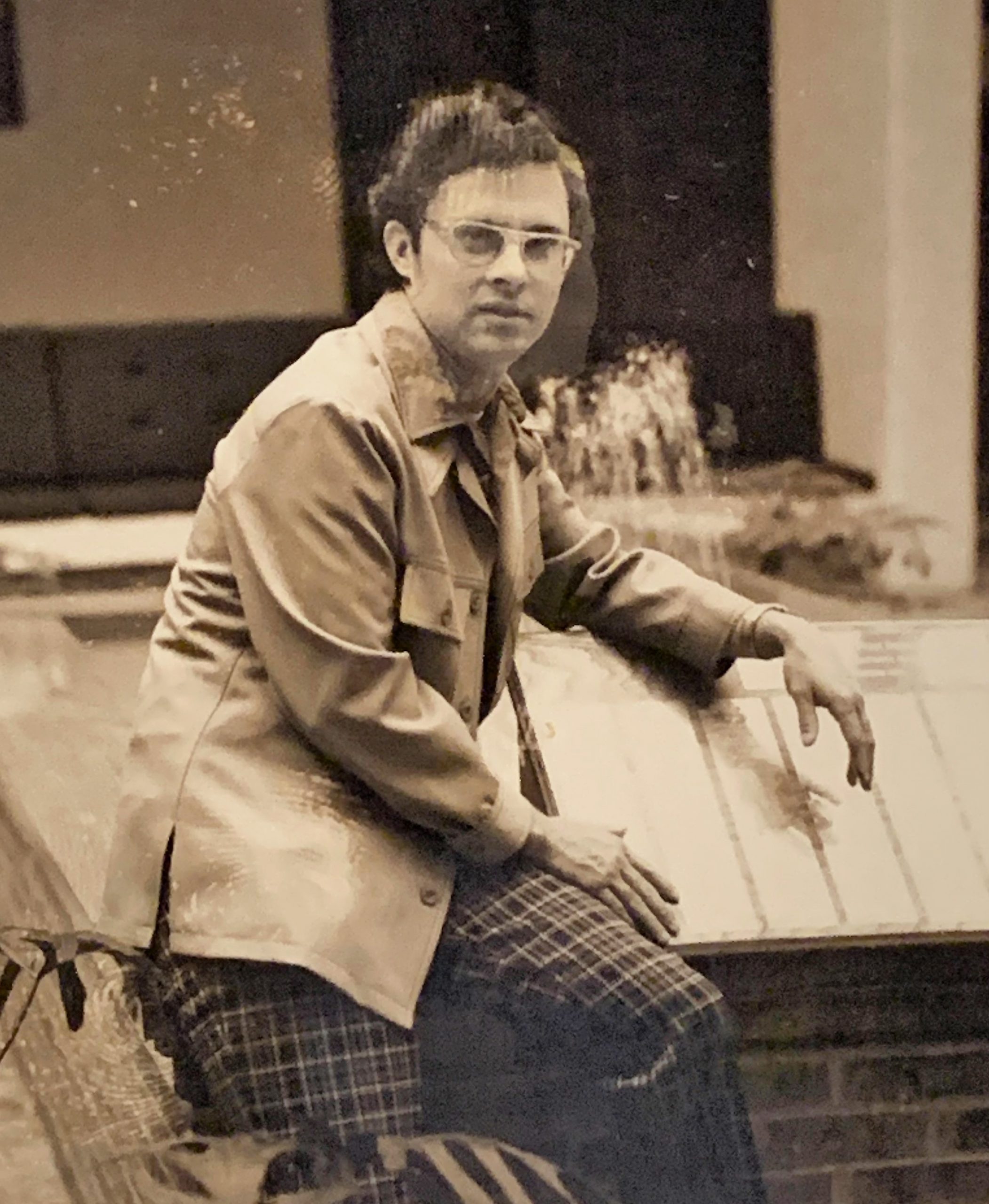 In lieu of flowers, donations may be made to Hendersonville Presbyterian Church or a charity of your choice.

To the family. I am deeply saddened by the grief that you are feeling.
Knowing of God’s embracing love for you, continue to look to him when ” He will wipe all tears from our eyes, death, suffering, pain, and crying will be no more. – Revelation 21:3, 4
He says death is an ” enemy that will be brought to nothing. ” – 1 Corinthians 15:26
How comforting to know that this will be a thing of the past and through Christ Jesus a resurrection for our loved ones.

We were so sorry to hear this sad news. We always enjoyed getting together with Les’s parents over the years at holidays, bonfires, and Kevin’s and Kelly’s weddings. Our sympathies go out to Janet and all the Briner families.

Many good memories of my Uncle Bob. Enjoyed a few out-of-state visits to their home. He was a St. Louis Cardinal fan and finally got to enjoy a game with him and a few other relatives. Enjoyed dinner with him and Janet when they were in St. Charles for work several years ago.
Sending my love, thoughts, and prayers to Janet, Jody, Les, and family.