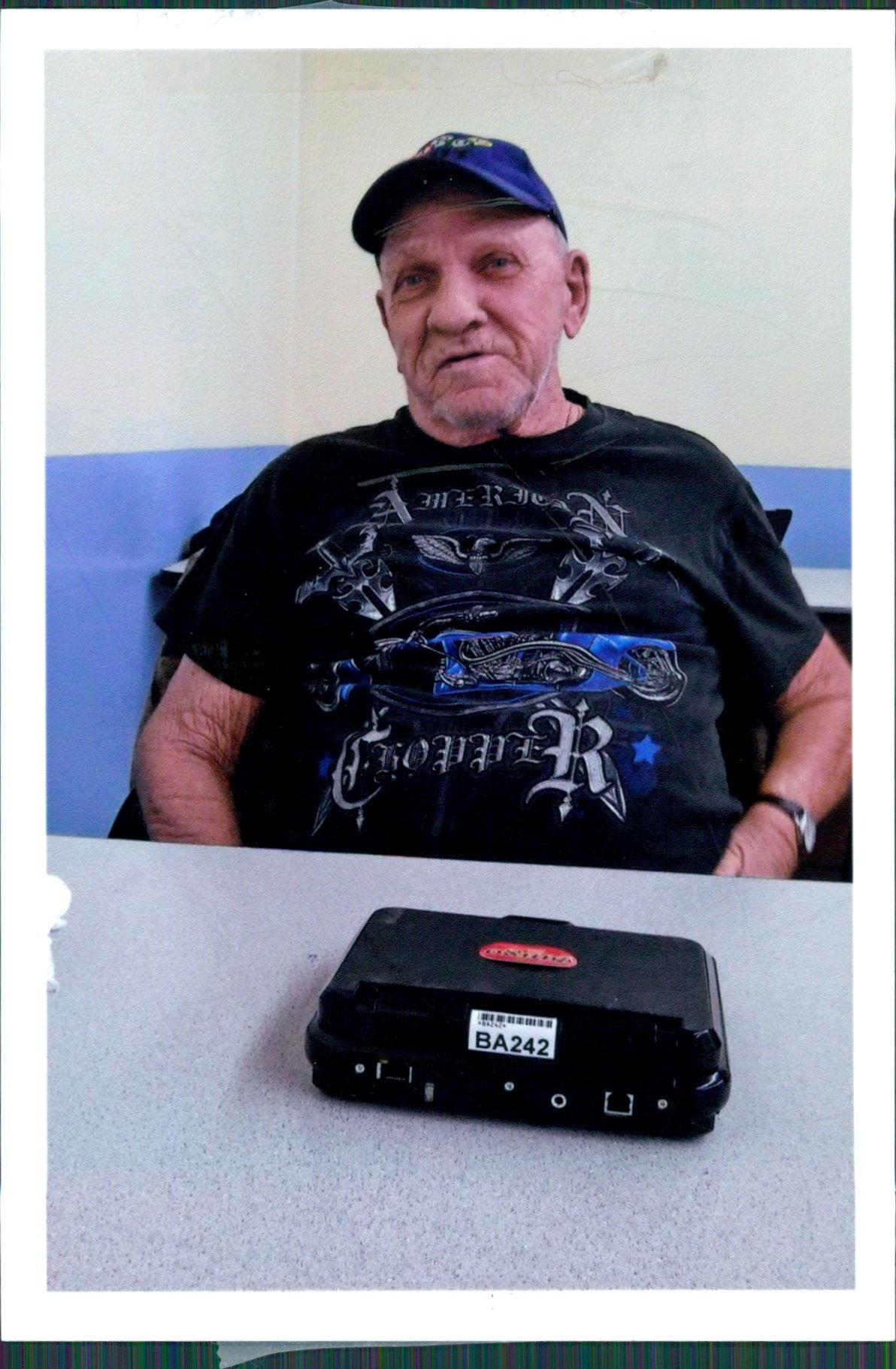 A native of Henderson County, he was the son of the late William Lewis & Mildred Lewis Wooten. Robert is also preceded in death by two sisters, Mildred Virginia Savitski and Mary Alice Fisher; a brother, William Ernest Lewis, Jr.; and a granddaughter, Lisa Renee Lark.

Having lived most of his life in Asheville, he worked for Vulcan for 37 years. He was of the Baptist faith and was an avid bingo player. Robert had a heart of gold never meeting a stranger. He was caring, loving, and devoted father and grandfather. Robert will be dearly missed.

He is survived by two daughters, Linda Anderson and her fiancÈ Mark Edmond and Rita Metcalf and her boyfriend Anthony Shelton all of Greenville; four grandchildren; eight great-grandchildren; three sisters, Shirley Taeuver of Delta, PA, Carolyn Owens, and Judy Williams both of Arden; and several nieces and nephews.

Thinking of u miss u

Love u papaw miss u

So sorry to hear of Roberts death. You will be in our thoughts and prayers.

My kids called him Uncle Robert. He will be missed so much. I’m gonna miss our talks and our laughs on aunt Billie’s deck. I’m gonna miss him telling me I’m a great mother to the twins. He’s in a better place now, but we’ll meet again some sweet day. Love you Uncle Robert always and forever

love you papaw it was an honor and priviledge to have known you!god bless and keep you til we all meet again,you were and are 1 fine man!love you eternally,always your son,inlawmark!!!!!

I am so sorry to hear of Roberts death. I pray God will give you Peace That Passeth All Understanding. Love to all my Family. My prayers are with you

You were a part of our family .I will always remember you,love your friend Annette