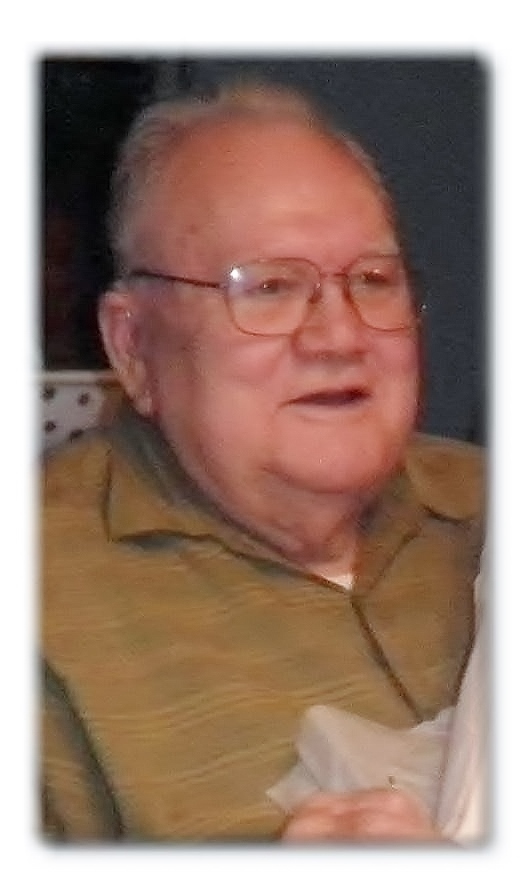 He was a native of Hobart, IN and a resident of Henderson County since 1982. He was the son of the late Robert Julius and Ethel Bowman Frank. He was also preceded in death by his wife, Loraine Allen Frank and his sister, Ruth Sargent.

Mr. Frank graduated from Hobart High School in 1947 and was All-State quarterback. He graduated from St. Joseph College in Whiting, IN with a degree in Political Science and Criminal Justice. He was a retired Police Chief for Hobart, IN.

Robert served in the U.S. Army during the Korean Conflict and was a member of Mt. Pisgah Lutheran Church. He was a member of the Fraternal Order of Police. He was an avid fisherman, loving husband, father, and grandfather and will be missed very much by all that knew him.

He is survived by his daughter, Robin Breier; son, Chip Frank and wife Bridgette; grandchildren, Joshua Kiser, Lindsay Middleton and husband Samson; great-grandchild, Peyton Alford, all of Hendersonville; and several nieces and nephews.

A private service will be held for family only.

In lieu of flowers memorial contributions may be made to Four Seasons Compassion for Life, 571 S. Allen Rd., Flat Rock, NC 28731.

So sorry for your loss Lindsey. Your grandparents were great people! Say hi to your mom for me!

So sorry for your loss Robin and Chip. Your dad will be missed but know he is at peace with your mom in heaven. Love you,Donna

Our deepest sympathy to Robin, Chip, Lindsay & Josh. Losing a loved one is never easy. When it comes at the holidays, it seems to intensify the grief/loss. Bob will be missed, but he’s in a better place. May God Bless all of you.