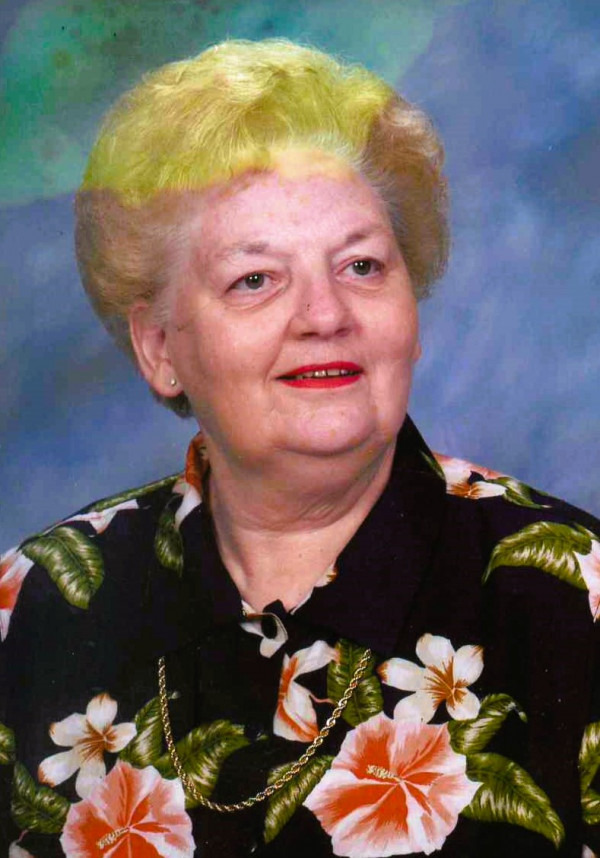 Shirley Ann Tallant Calloway, age 82, of East Flat Rock, North Carolina, departed to be with the Lord on Wednesday, November 16, 2022 at UNC Health Care-Pardee in Hendersonville.  Born in Henderson County, North Carolina on September 27, 1940, she was the daughter of the late Robert and Jessie Ward Tallant.

A member of Zion Hill Baptist Church in Tuxedo, Shirley had retired from JP Stevens following 31 years of service; and a while later she became a CNA for Pardee Home Care and retired after 16 years. She enjoyed taking care of her grandsons, who were the apple of her eye.

A graveside service will be held on Sunday, November 20, 2022 at 2:00 p.m., at Forest Lawn Memorial Park in Hendersonville with Pastor Blair Stewart officiating.

So sorry to hear of Shirley’s passing Brian. Such a sweet lady, worked with her and Deb at Pardee Home Care. Prayers to you during this double difficult time for you.