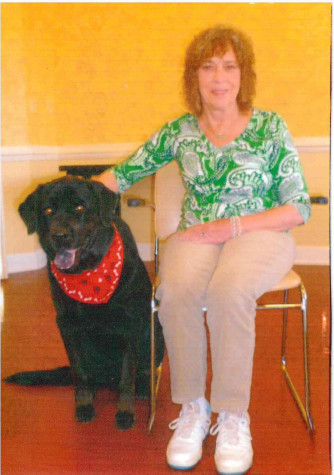 Shirley Dimsdale Henderson, 82, of Hendersonville, NC, went to be with her Lord and Savior on Thursday, January 19, 2023.

She was the daughter of the late Howard and Annie McCraw Dimsdale and wife of the late Leonard Henderson. She was preceded in death by two infant daughters who died at birth.

In lieu of flowers, the family request donations be made to Tore’s Home in East Flat Rock, NC.

Sherman, Carolyn and families James and I are so very sorry for your loss. You are all in our thoughts and prayers.

I am so sorry to hear of Shirley’s passing. The whole family is in my prayers for comfort.