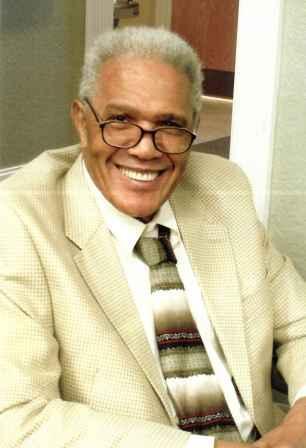 Ted Marlin McKinney, 75, of Hendersonville and a long-time resident of Brevard,

died Thursday, May 10, 2012 at the Laurels of Hendersonville.

Born in Haywood County in 1936, he was a son of the late Roger and Helen McKinney. He was also preceded in death by his wife of thirty years, Virginia Davis McKinney, his adopted son, James Davis McKinney and a sister, Betty McGowan. He retired from Dupont and Olin Mills in Brevard, NC and became a resident of Henderson County after his retirement.

He dedicated his life to Jehovah and was Baptized as one of Jehovah’s Witnesses on Oct 31, 1971.

Ted loved his family and friends and talked to everyone he came in contact with about his hope for the future.

A memorial service will be at 2:00 pm Saturday May 19 at Kingdom

We are so sorry to hear of Ted’s passing. We remember him with fondness. May Jehovah God comfort you in this time of loss and sadness, Keep the hope of seeing Ted again in the resurrection alive in your heart and mind.

To Valencia and all family,