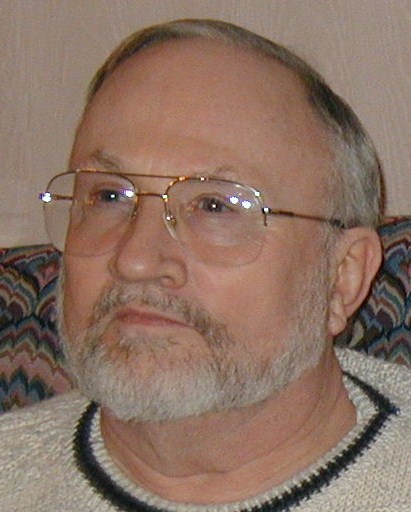 Thomas W. Cavanaugh, 79 of Hendersonville, died Tuesday, February 14, 2012 at The Elizabeth House. He grew up in Clarion, Iowa, a son of the late Herbert E. Cavanaugh and Clare W. Cavanaugh. Prior to moving to Hendersonville six years ago, he had previously lived in several different states, including California, Virginia, and Maryland.

A veteran of the US Navy and US Air Force Reserve he was a Lt. Commander in the US Public Health Service. He graduated from Drake University in Des Moines, Iowa where he received his BS in Pharmacy. His longtime career in the pharmacy culminated in his retirement in 1993 after 25 years with the Food and Drug Administration, where he was a Consumer Safety Officer.

He was a member of the Rho Chi Society, Phi Delta Chi, the American Pharmacists Association, and was still a registered pharmacist.

A memorial service will be held at 10am on Friday at Mud Creek Baptist Church. Rev. Chris Hefner will officiate. Burial will take place at 12 noon Friday at the Western Carolina State Veterans Cemetery.

Tom always kept many pets throughout his life and felt that they were a great source of entertainment and comfort. He passed on his love of animals to many family members.

He loved to travel and some of his favorite memories were from trips to Japan, Ireland,and the Green Shutters Inn in Boothbay Harbor, Maine.

Tom also loved to go fishing and hunting. He began these hobbies back in Iowa with his father and continued throughout his adult years.

My father will be missed greatly by all those who loved him. He was a wonderful father and faithful husband to our mother. A daughter could not ask for a better father than Thomas Weber Cavanaugh. I love you, Daddy!

I am sorry for your family’s loss. It was my privilege to care for him while in the hospital.

Our prayers and thoughts are with you during this time.