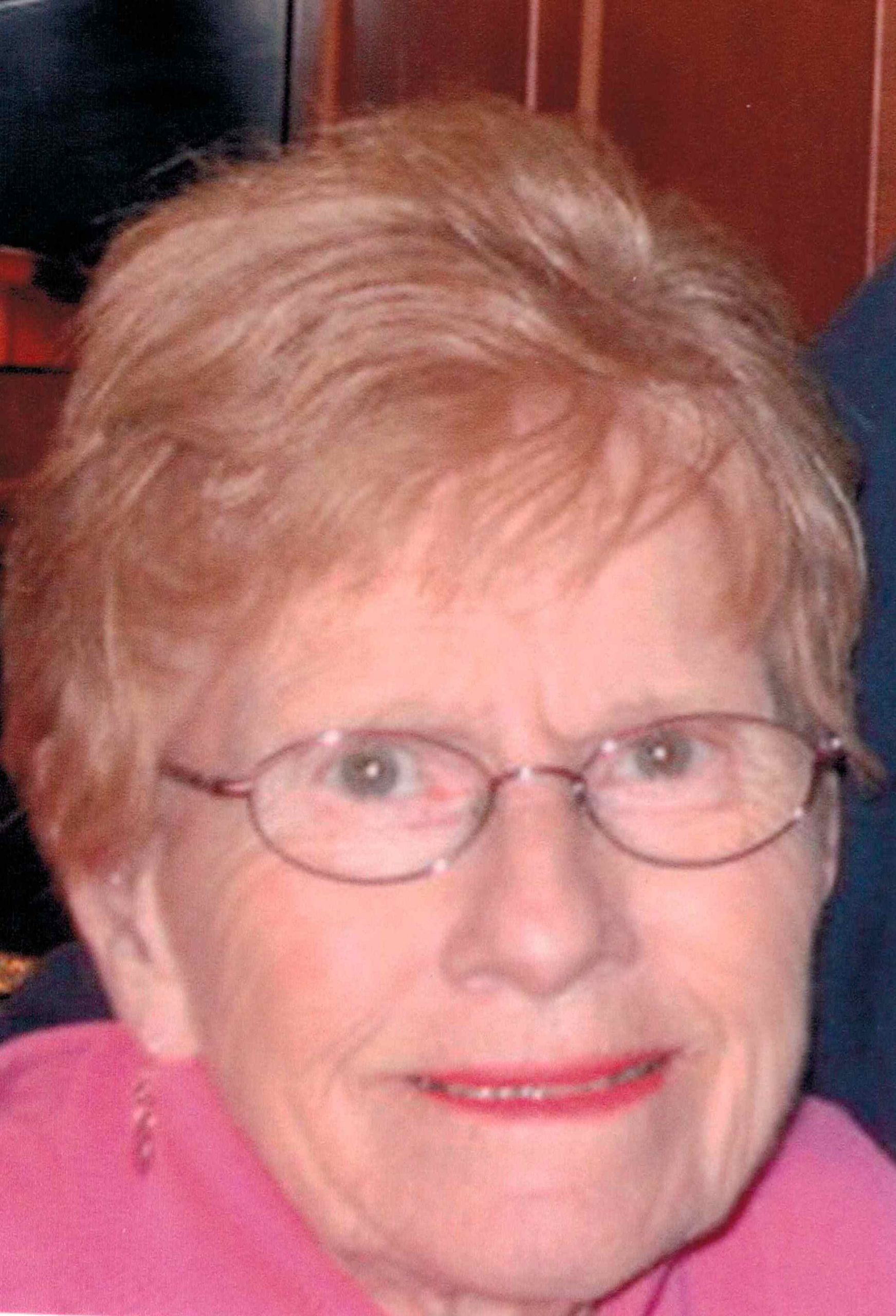 Virjean ìRustyî Hutton Ruble, 84 of Hendersonville died Friday, September 6, 2013 at Pardee Memorial Hospital. She was a native of Daytona Beach, Florida and had lived in Hendersonville for over 40 years. In 1990, she retired from Pardee Hospital.

In addition to her parents, Raymond and Eleanor Hutton, she was preceded in death by her three brothers, Keith, David and Ray Hutton.

Spirited and fiercely independent, Rusty will be fondly remembered for her creative, generous and loving nature, always putting others ahead of her self.

At her request, no formal services are planned.

Memorials may be made to the Henderson County Council on Aging, 105 King Creek Boulevard, Hendersonville, North Carolina 28792.

To Rusty’s daughters, Hello! I was a friend through the email and mail of your mom’s. I miss her on the net plus her letters. Did she ever tell you of how we came to become friends? Too long to go into on here. I said prayers for Rusty and may she Rest In Peace! 231 263 1048 Cathy Philo cphilo504@hotmail.com

It was an honor to have known such a delightful woman. I will miss her wisdom, humor & spirit.

We are do sorry to hear of Rusty’s passing! Our deepest condolences to her family. We met Rusty years ago when she pet sat for us. She lovingly took care of our dogs and I’m sure they never realized we were gone. She tickled me when she showed me the little Golden Books she brought to read to them! I’m sure they loved it! She was quite a unique lady! She will be missed! God Bless! Rest in peace!

Before I met Rusty Leesa talked about her mom so much that I felt like I had known her all my life and I saw so much of Rusty in Leesa. Everytime she would come to Leesa”s my mom and I would get together with them my mom also loved Rusty. She was such a great lady and always made us laugh. I know how much Leesa misses talking to her mom every day and Teri talking and taking such good care of her mom,but like I told Leesa Rusty was lucky to live at home to the end of her life my mom has alzheimers and has been in a nursing home in ga for the past 5 years after living with us for 19 years and I wish my mom had the life Rusty did knowing her family and enjoying them I just want to thank you for sharing Rusty with us she added so much to my life by being my and my moms friend

So sorry gg Leesa all people

So sorry gg Leesa all people

I will miss your laughter and sense of humor.

One of the most inspiring women that I had the pleasure of knowing. She had a heart of gold and a mind of her own. And I will forever remember her as the kindest and most loving person I met.

Rusty was a wonderful lady that will be missed. Heaven now has a beautiful angel. May God’s loving arms keep the family strong. RIP Ms. Rusty.

Precious memories of you, dear Rusty. My condolences to family and friends.