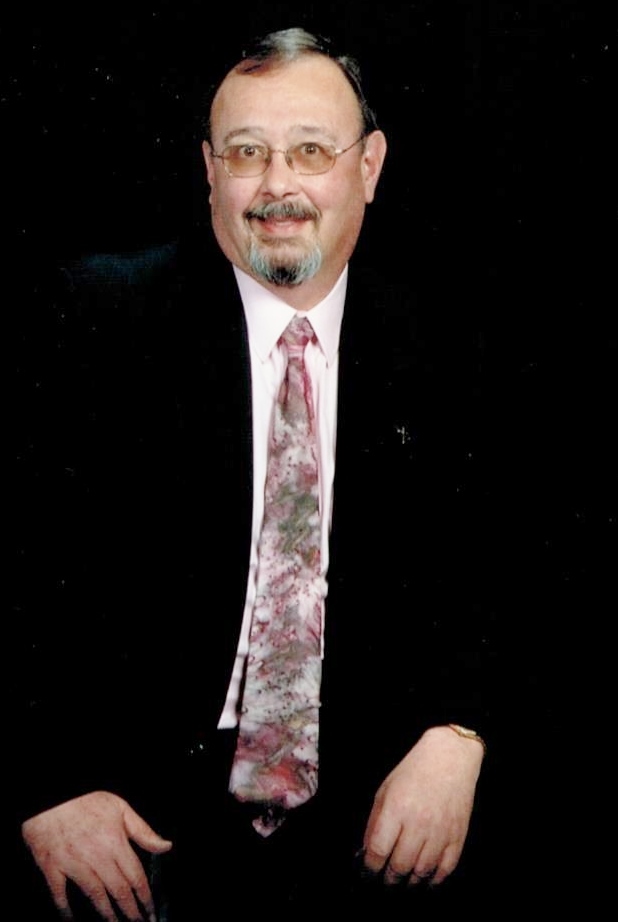 William Arthur Durell, 65, of Hendersonville, went home to be with the Lord on Monday, July 6, 2015 at Pardee Hospital. He was a native of Boston, MA, and had been a resident of Henderson County for fourteen years. He was the son of the late William and Virginia Durell.

He was a member of Living Savior Lutheran Church, and loved to read and volunteer at his church.

A memorial service will be at 4:30pm Friday, July 10, 2015, at Living Savior Lutheran Church with Pastor Caleb Kurbis officiating. A private entombment is planned at Forest Lawn Memorial Park Mausoleum.

Bill will be always be remembered in our hearts as a kind, loving man and gentle soul. Sending you deepest condolences and much love during this difficult time. Rest in peace Bill.