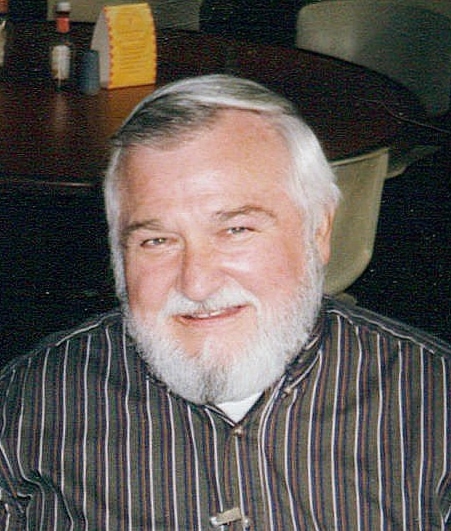 William ìBillî Sheppard, 77, of Hendersonville passed away on Thursday, August 13, 2015. He was the son of the late Vaughan Talmadge and Laura Bell Carpenter Sheppard. In addition to his parents he was also preceded in death by a brother, Bobby Sheppard.

Bill was a member of Mud Creek Baptist Church and served in the United States Air Force. He retired from G.E. after 30 years and was an avid outdoors man. He greatly enjoyed deer hunting with his family.

A Memorial Service will be held 2pm on Sunday, August 16, 2015 in the chapel of Forest Lawn Funeral Home with Rev. Robert Hefner officiating. The family will receive friends an hour prior to the service at the funeral home.

In lieu of flowers memorials may be made to: Hope Academy, 403 Rutledge Dr. Hendersonville, NC 28793.

To my second family – Judy (like a sister), Keith & Jane and family, Diana & Ernie and family, it still seems like a dream. We will always miss Bill in this life, but his memories will stay with you until you see him again in life beyond death. (While Amazing Grace was sung, I “silently” sung the verse he wrote.) I love you all and will be here/there for you always!

We are so sad to hear about Bill’s passing. We would have surely been there with you had we known. Please know we are only a phone call away at all times. You will be held close in our hearts and prayers. Praise, God, this separation is very temporary through our hope in Christ. All our love.

So sorry to hear about Bills passing. Bill helped train me in the Engineering Department at GE for several years in the early to mid 1990’s. He was a terrific man and I’m sure he will be missed by many. May God’s grace help you through this difficult time.

Judy…We are so very sorry to learn of Bill’s passing. May your precious memories, the love of friends and family and the Grace of our Lord bring you comfort and peace during this difficult time.

So sorry for your loss. Our thoughts and prayers to all the family at this difficult time. Cherish all the good times you shared together .

Saying goodbye or “see you later” to Bill and sending love and prayers to the family. GO AIR FORCE, until we meet again oh glorious day!

Dianna we are sorry about your dad. You will have the comfort that you will see him again. With love and blessings larry and virginia