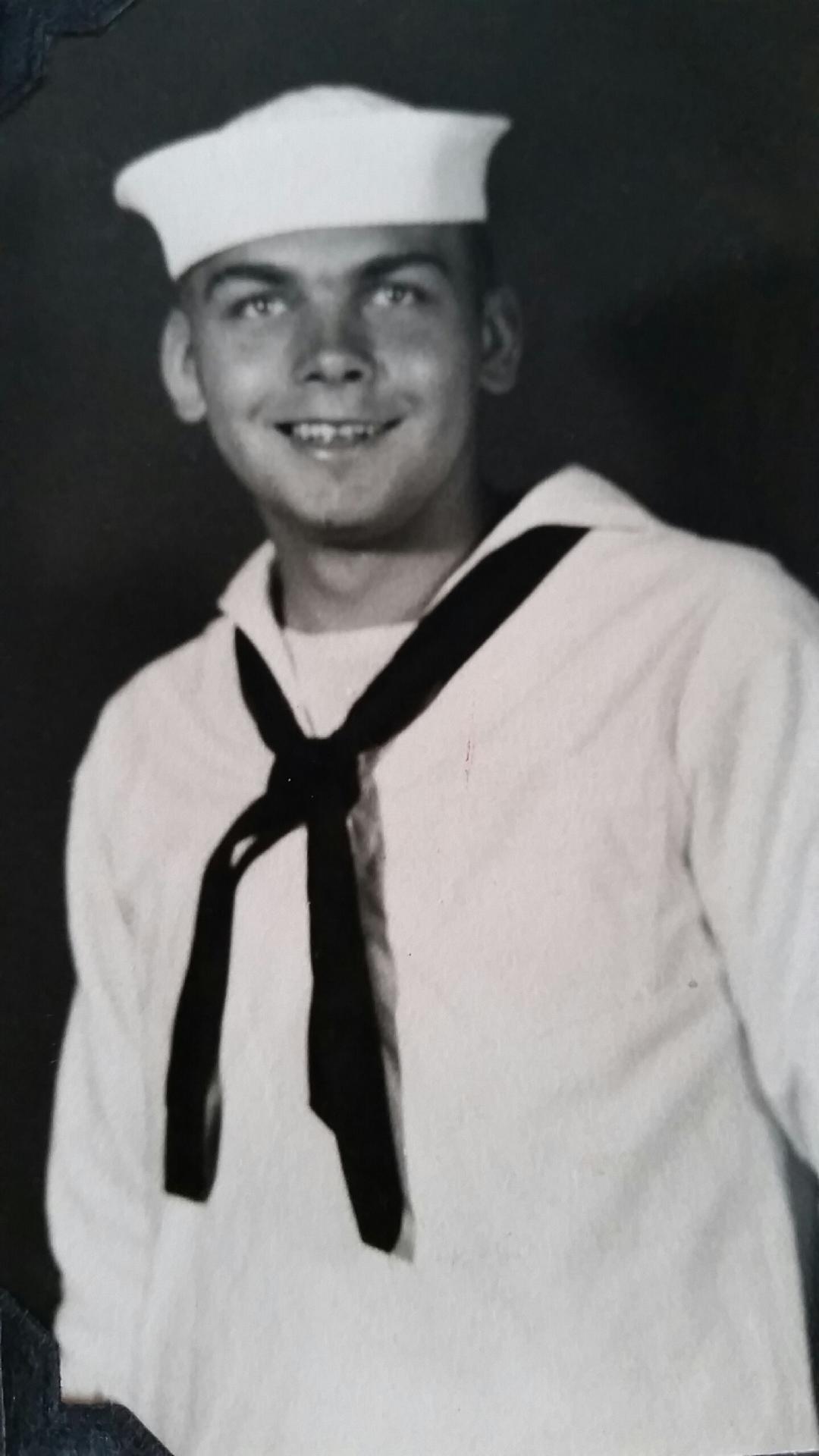 He was a native of Cambridge, MA and a son of the late John F. and Margaret Guiney. He was also preceded in death by his wife Isabelle.

William served in the U.S Navy during the Korean War and had a long career with New England Telephone Company before retiring in 1988. He was a founding member of the Bay Aís, the Blue Ridge Riders, and a member of several antique car clubs. He will be remembered for his love of family and friends, immense knowledge of cars, and his mechanical abilities.

He is survived by his daughters, Ann Panetta and husband, Tom of Hudson, MA, Amy Parce and husband, Paul of Hendersonville; son, John Guiney and wife, Karen of Braintree, MA; granddaughter, Allison Panetta of Hudson, MA and many adopted grandchildren.

In lieu of flowers, memorial contributions may be made to Four Seasons Hospice and Palliative Care, 571 S. Allen Road, Flat Rock, NC 28731.

The family requests that antique car owners drive their cars to the memorial service and park in the designated area in the 4th avenue parking lot of First Baptist Church Hendersonville.

May the ìGod of all comfortî provide you and your family with peace and comfort during this difficult time. (2 Corinthians 1:3:-7)

Although I never got the chance to meet your dad, he sounded like a great guy.

I understand now your love for cars.

I’m sorry for your loss

The world and especially Hendersonville are a better place for having Bill with us. We are all going to miss him. His knowledge and patience with the model T,s can never be replaced. Thank you for your friendship.

What such a nice person we have known for several years & enjoyed seeing he had made it to another Model T tour.A large void for future tours for lots of us. Lots of nice memories of him.

Hearing of your Dad’s passing away has brought familiar pain to my heart for you. My dad passed away July 1. Praying for you. Love ANDI

Words cannot express the love we have for Bill. His personality was colorful and kind. All of the wonderful memories we have and will cherish throughout the years. We will always remember his laughter and his attempts at a Southern accent. George and I send our sympathy for his loss but are thankful that we all know he is heaven. We were blessed to know him and have him for a dear and treasured friend. May God bless his family as he blessed ours by knowing Bill.

Dearest Amy, John & Ann – Your dear Dad was an absolute jewel! He knew everything there was to know about old cars, & was always willing to share his amazing knowledge with others. He “bailed us out” so many times – one of our most vivid memories of Bill is when he responded to our S.O.S. & wound up lying flat-on-his-back in the middle of a busy street beneath our old firetruck, making emergency repairs! His contagious love of old cars introduced countless people to this hobby. He dearly loved kids of all ages, & was always willing to let them climb up into his Model T. Our little grandchildren adored him! We did,too, & we’ll miss him profoundly. Bill’s love for his family was boundless, & he was enormously proud of each one of you. We’ve lost a truly amazing friend, but we rejoice in knowing that now he’s reunited with his beloved Izzy. No doubt he greeted St. Peter with a loud blast of the ah-OOO-gah horn!

William and Loretta Cummins has sent this Expressions of Sympathy card.