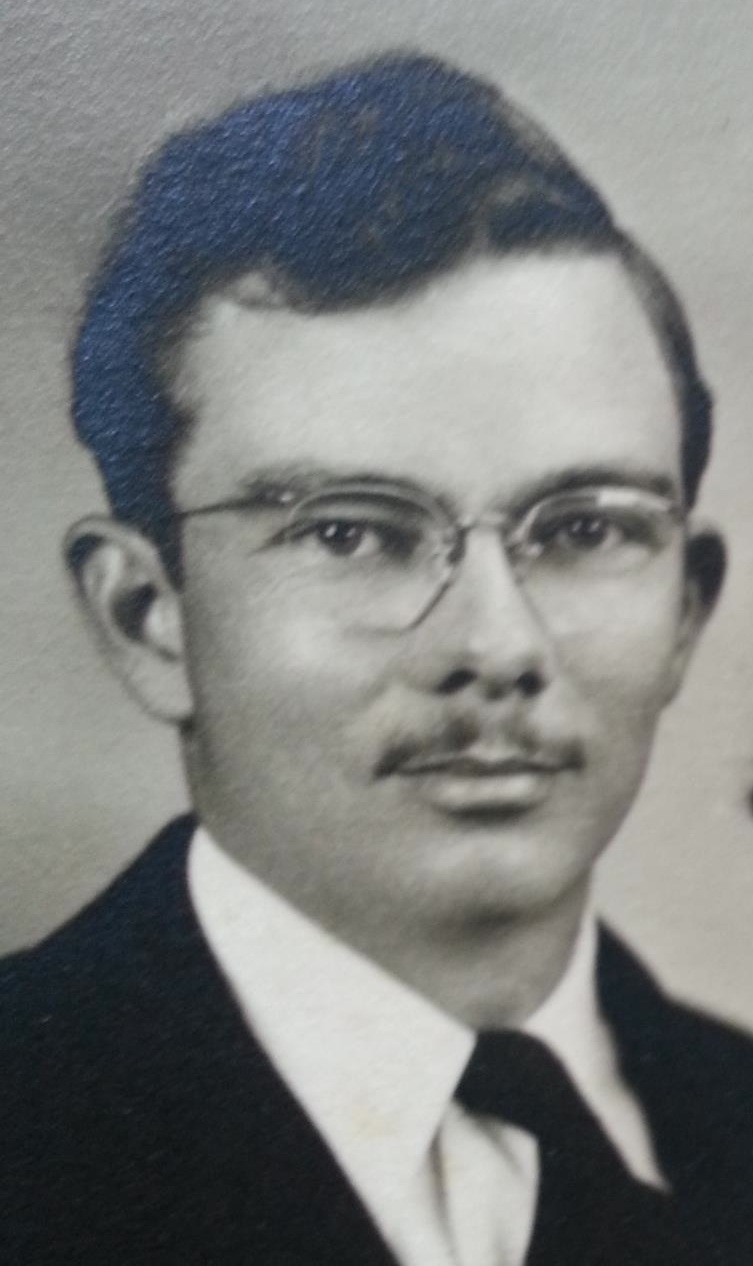 William Harold Johnson, Sr., 94, of Hendersonville passed away Tuesday, September 25, 2012. Born in Shreveport, LA, he was a son of the late Jimmy H. and Daisy L. Johnson.

He was a resident of Henderson County and prior residences include; Louisiana, Texas, Michigan, Indiana, Washington, DC, Ruanda and Congo, Africa, Massachusetts, West Virginia, Wisconsin, Nebraska, Rhode Island, and Tennessee.

He received a BA in Theology from Emmanuel Missionary College, Berrien Springs, Michigan and Master of Divinity from SDA Seminary, Washington DC. He was Ministerial Pastor for General Conference of Seventh-day Adventists 1945-1986.

He was a Clock Builder/Repairman Extraordinaire. He was an avid reader and lover of nature and his God.

In addition to his parents he was preceded in death by a sister.

A funeral will be at 1:00 p.m. Friday, September 28, 2012 at Forest Lawn Memorial Park Mausoleum Chapel. Pastors Carl Ashlock and Marc Swearingen will officiate. The family will receive friends ? hour prior to the service in the mausoleum chapel. Entombment will be private.

Every memory that I have of Papa I treasure. He was a dear and compassionate man, and a blessing to everyone who was lucky enough to

know him. He will truly be missed!

Dear family, what fond memories we have of your husband and Dad.

He taught us how to love Jesus and dedicate our life to HIM.

In your time of grief we want you to know that you are in our prayers.

We have the blessed hope of being reunited with Pastor Johnson as he is given his crown with many stars.

With love, Art and Bea

Don’t forget we are still here loving you, and are so sorry for your loss. God bless you, and keep you.

I was baptized by pastor Johnson and always admired him.

He was such a great champion of truth! Heaven for him is tomorrow. May we all choose to join him there. Blessings to all of the family.

To the Johnson Family

I was very sad to hear of the passing of Pastor Johnson. But I am very happy to have the assurance that he will awake to eternal happiness at the Second Coming. If there ever was a man that was a good and faith servant, it was your husband and father. May the Spirit of God comfort each of you and your families, Mrs. Johnson, Sharon, Harold, and Malcolm. I still have good memories of your visits to the Alexandria Church.

Sending you my heart felt sympathies at this difficult time. May your memories of your father bring you comfort in the days ahead.

Dearest Wilma and family; Our hearts are saddened at the news of Pastor Johnsons passing. He is now awaiting those of us who continue to trust Christ in the great awakening day. Love You Much.

Our love and prayers go out to the family!